I will be 100 years old in the year 2050. The life expectancy of Japanese men may have increased and I may be alive and well.

At that point in time, I think that the lighting that illuminates the road surface from a high position such as street lights might have disappeared. The old method of shining light on a grey road surface will be reviewed as we cannot waste the energy on Earth. Instead, street lighting will be from a low position, and in some cases, it may even be a glowing line embedded in the road surface.

We will also reconsider the amount of light used in the 20th century: the importance of darkness and shadows will be reviewed and the night will be of proper brightness. As one of the founders of Lighting Detectives, a group dedicated to the study of lighting culture and urban lighting environments in cities in Japan and throughout the world, I have conducted night walks in over 80 cities around the globe. By comparing and analysing them, it is clear that there is no good or bad: there are only diverse lighting and night cultures to be respected.

Developments in the 20th century have made the night safe and provided very energy-efficient lighting; they have made our cities brighter and brighter. But has such an increase in light actually provided us with more pleasant nights?

For that reason, we lighting designers work not only on aesthetics, but also seriously consider environmental issues and reduce excessive lighting. We must become missionaries of light and shadow.

Also, as we know, lighting designers are always asked for « new things » by clients, and there are always more technological innovations available for us to use. Unless we are careful, we will use state-of-the-art technology just for our amusement. I think that would be very dangerous. It would look and feel like living in a video game. Future lighting designers will have to play the role of evaluating new technologies and appropriately linking them to people’s daily lives. It is the designer’s role to properly utilise technology and art as they light the nights of the future. 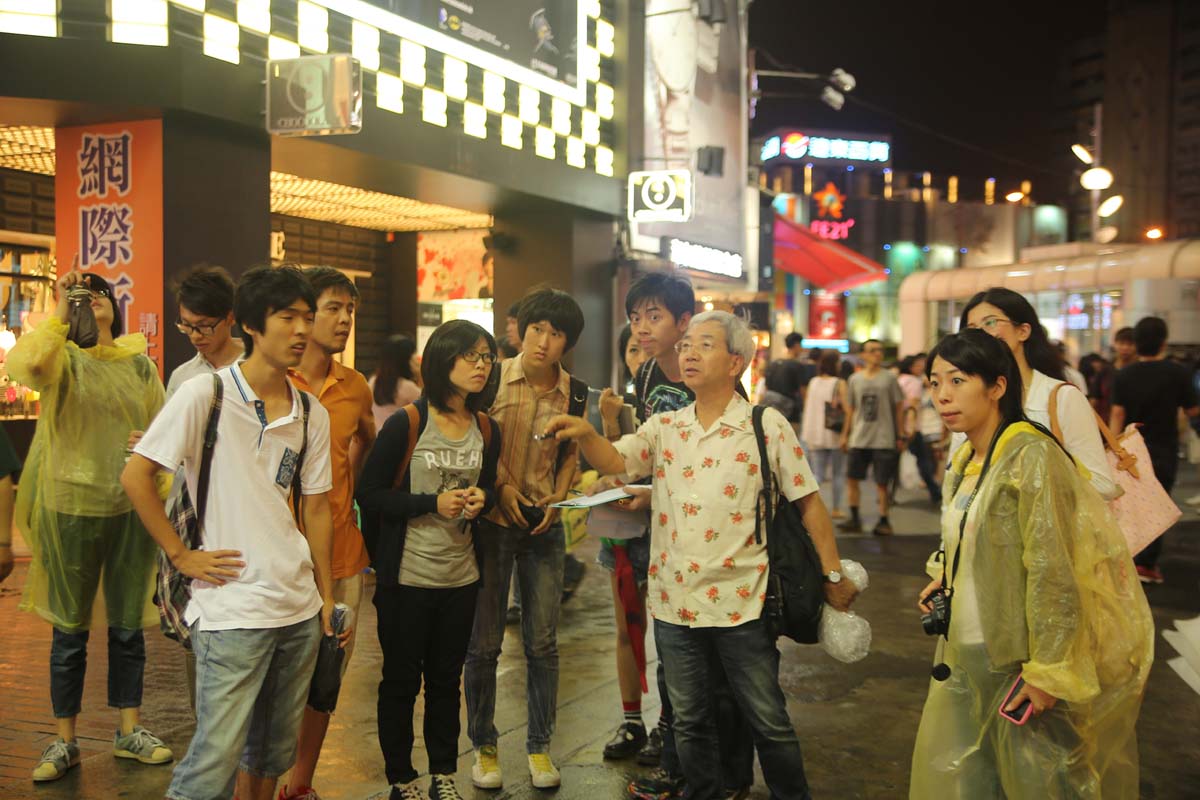 See what Luc Gwiazdzinski, Frederic Hocquard, Elizabeth Johnston, Mirik Milan, Leni Schwendinger and Jess Scully –  have to say on the nighttime in cities.