Since its inception, LUCI has been committed to extending the international scope of the network beyond activities limited to those in highly developed cities and countries.

The LightLinks initiative, launched with the support of Thorn Lighting, promoted economic and social development by encouraging cities from low and high income countries to create partnerships on urban lighting projects.

Lyon helped the Palestinian town of Jericho develop its urban lighting projects. The archaeological site, “Hisham’s Palace” in Jericho, reaped the benefit of Lyon’s expertise to set up special lighting.
The new illumination scheme of Hisham’s Palace was inaugurated on the 12th of May 2011. 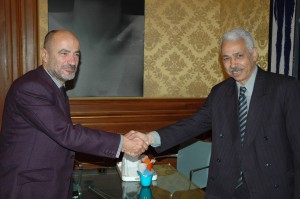 The project between the two cities aimed to illuminate three sites in Buffalo City, Amathole: the City Hall, the retaining wall at Steve Biko Bridge, and the Arts & Craft Centre at Mdantsane. 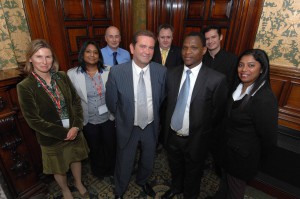