The character and charms of a city emerge at night – while we love the beaches, parks, cafes and sunny streets that we enjoy during the day in a city like Sydney – we relax at nighttime, we let our hair down and are social, we experiment and create culture. From restaurants and bars to clubs and music venues, from festivals to exhibition openings, this after-dark ecosystem powers and connects the creative community.

If we want our cities to be places that generate new thinking, we need to champion places where people can let go, meet each other, and experiment creatively – and almost always, these relaxed and creative, social spaces work best at nighttime. 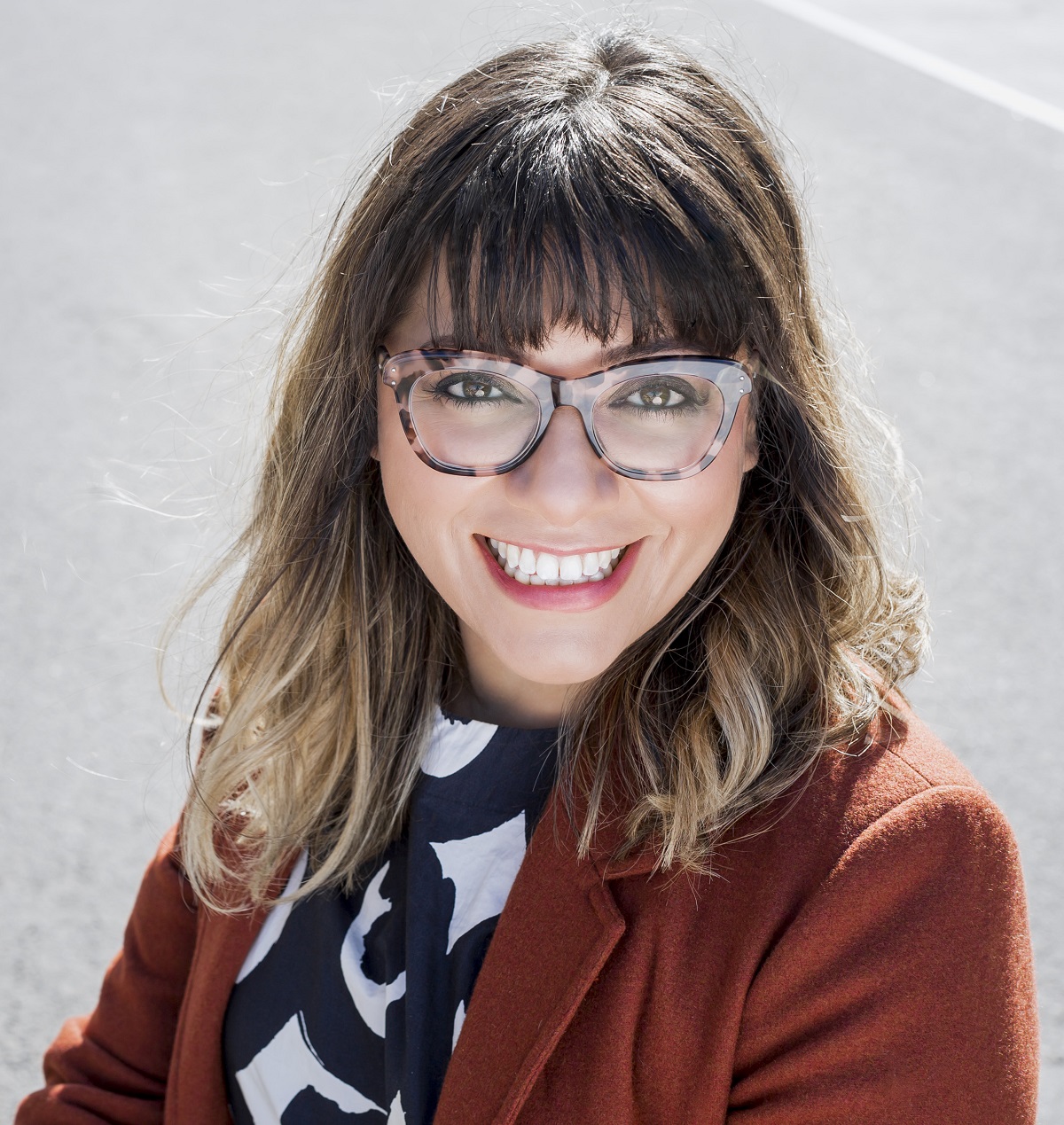 One of the big challenges all successful cities are facing, globally, is the tension between the demands of entertainment, culture and the economies of our cities, which require a thriving nighttime life, and the shift towards more dense residential uses of our cities. It’s wonderful to have more people living in our downtown areas, but with this shift towards larger residential populations we can see conflicts emerge in how space is used and who gets to use it, when.

Unfortunately, Sydney’s nightlife received a massive blow when our State Government introduced the so-called lockout laws in 2013, which basically established a curfew in what had traditionally been our nightlife and redlight inner-city districts. They have had a serious impact on Sydney’s local nighttime economy and contributed to the closure of many music and late-night venues. This, coupled with the change in land use to residential, which many cities are dealing with, and rising land prices, means we can see a “hollowing out” of creative, social and nighttime uses of our cities.

The good news is, in Sydney, these shifts sparked a wave of political engagement by younger people in the form of the Keep Sydney Open movement. It has also resulted in a Statelevel parliamentary inquiry into the music and arts economy, which I had the opportunity to address recently. I am committed to lobbying the state government to get rid of the lockout laws, reconsider how we approach land use, explore licensing reform and provide our city with adequate late night public transport to help protect the places where creative activity takes place, particularly at night.

Light is actually a really significant part of the work that we have been doing to improve our city at night – based on extensive consultation for our OPEN Sydney 2012 plan we began improving urban lighting. This is all about creating places that people want to hang out in and where they feel safe to do so. On a personal note, I was part of the team that established and delivered the Vivid Sydney festival from 2009 to 2017, and so I have been able to see how illuminating a city at night can bring people together for more social and creative experiences in their cities. 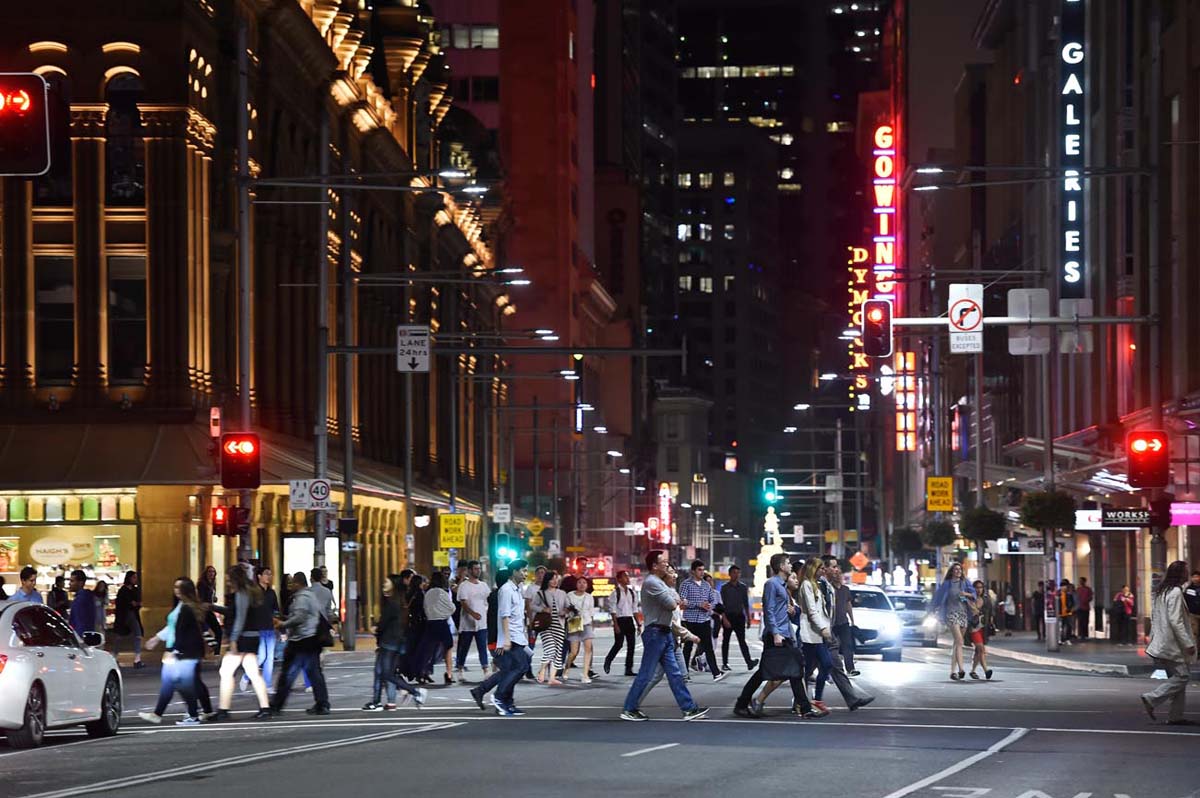 See what Luc Gwiazdzinski, Frederic Hocquard, Elizabeth Johnston, Kaoru Mende, Mirik Milan, and Leni Schwendinger –  have to say on the nighttime in cities.