The biggest challenge of our modern-day cities, in Europe and especially in Amsterdam, will be looking at diversity and inclusion. In Amsterdam, 50 % of people under 18 years come from migrant families. It means that our cities are becoming more and more diverse.

The nighttime, or the nighttime economy, or the night, has an opportunity to let people connect more. Cities are very segregated at this moment, and everybody stays in their own bubble. A culturally diverse and culturally rich nightlife can lead to more social and ethnic equality for cities. 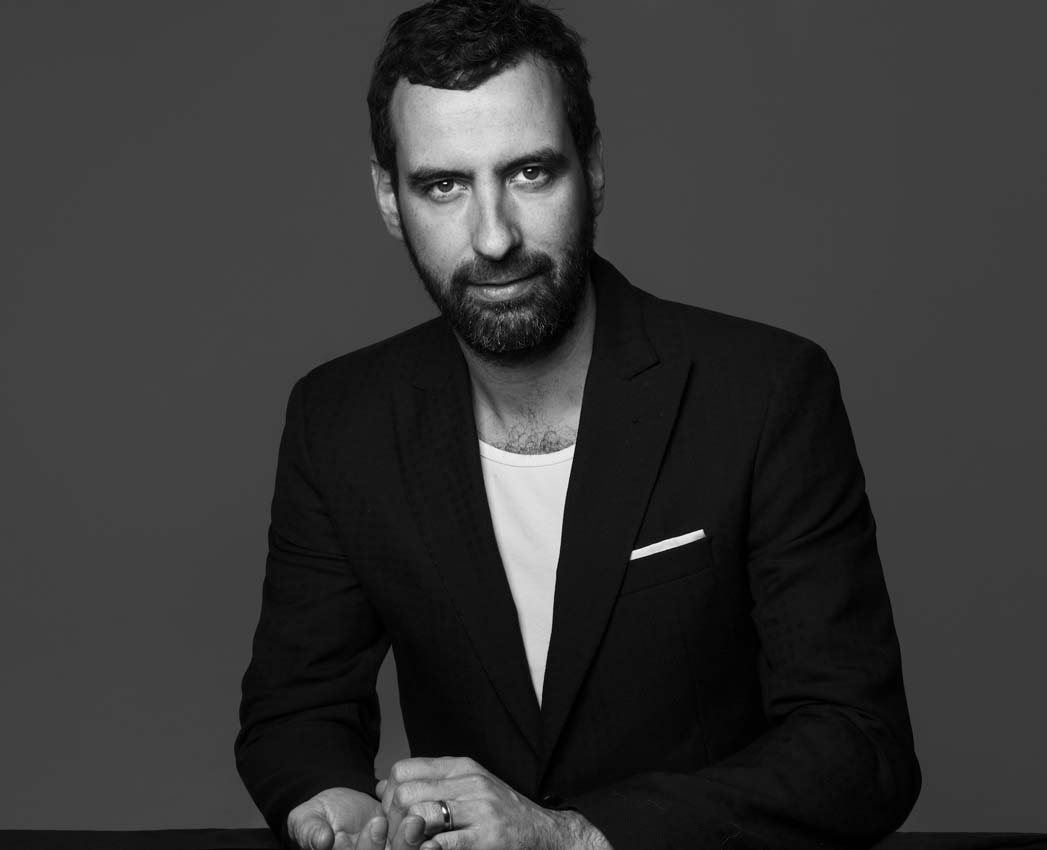 At night, people meet and have the opportunity to connect without daytime pressure. The night is a place for the unexpected and people and cities should use this opportunity much more.

We are trying to change the way people see the nighttime and nighttime governance. More and more cities are working on having somebody that oversees the night, and not just as an appendix of the day. More and more cities are developing a holistic and 360° approach of their nighttime economy and culture. I think it is a huge step forward because at first, night was often demonised and seen as a place for problems. But now cities benefit from having this vibrant nightlife and social and cultural economic perspective. It really offers something. The night is something that make cities unique.

In the nighttime in cities of the future, the main challenge for the next fifty years will probably be a battle for space. This challenge will only become bigger and bigger. You can already see this in some cities where the creative spaces that make the cities unique are being pushed outside.

Measuring the amount of creative space in a city will be really important to keep cities diverse. That is why we created the Creative Footprint project, which is an independent initiative that measures the amount of creative space a city has. It is like a cultural impact assessment. A lot of policies always focus on the economic impact, but when it comes to creativity, it is more difficult to measure with economic standards. You can’t measure creativity, but what you can measure is the amount of space devoted to it. How many stages? How many rehearsal studios? By measuring this footprint, and the impacts, we could help measure the healthiness of creative communities and the creativeness of cities at night. 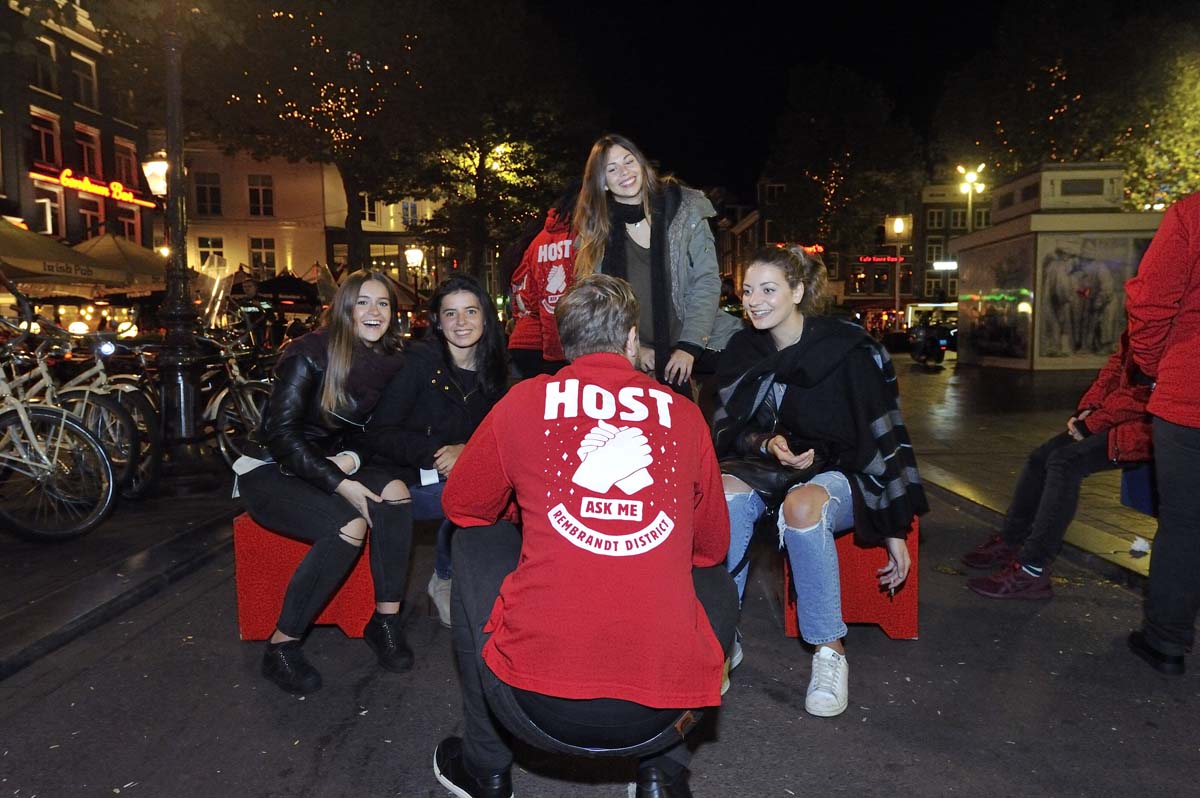 See what Luc Gwiazdzinski, Frederic Hocquard, Elizabeth Johnston, Kaoru Mende, Leni Schwendinger and Jess Scully –  have to say on the nighttime in cities.