Deputy Mayor in charge of nightlife and culture, Paris

For me, nighttime is a social time, different from daytime, and must continue to be experienced as such. I.e., it is, above all, a convivial, cultural time.

Recently, a grocery store brand became the subject of public discussion by announcing 24- hour opening of several shops in the capital. I am completely against this project which consists of creating a continuous world of consumption, under the pale neon lights of shops.

It is a step in the wrong direction, one that we are trying to counter by increasing culture and diversity in Paris at nighttime: opening parks and gardens at night in July and August with activities such as stargazing, organising night debates, opening the city’s museums for evening concerts, extending opening hours of sports facilities and libraries… 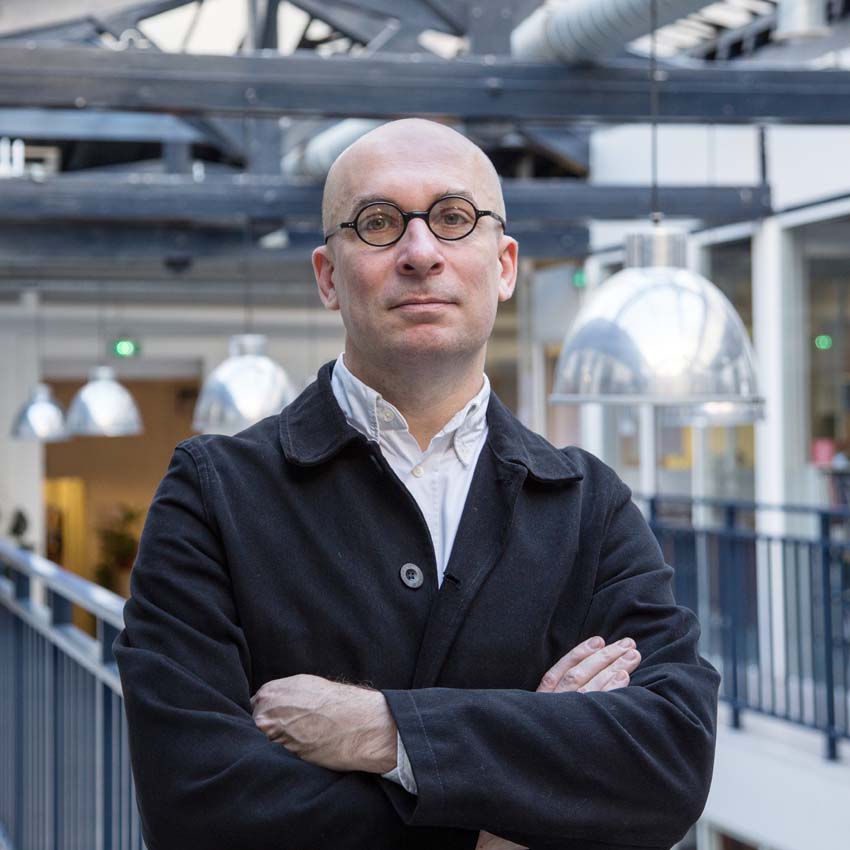 Quite a large majority of people agree that nighttime in Paris is in a very dynamic phase. These past 10 years of open dialogue on the policy of Paris at night have allowed it to be elevated to one of the top places for European nightlife.

With over 8000 establishments holding a licence to operate at night and over 4000 terraces open at night, the city has revived its way of life and a real appeal can be noted, especially with regard to the new electronic music scene. It is something which makes us very proud!

The artistic potential and renewal of nightlife venues (which continue to be developed in Paris) have created a very attractive sector. I foresee more and more tourists coming to Paris, not only for its romantic architecture but also for the diversity of its nightlife.

With regard to public lighting, which is absolutely imperative to work on, we are going to set up a “night plan” which will consist of considering movement specific to the nighttime in the city. This is because it is true that movement and spaces are different in the daytime and at night. The use of squares is a good illustration of this. What did we do with the Place de la République square at night? We helped engender the Nuit Debout movement. 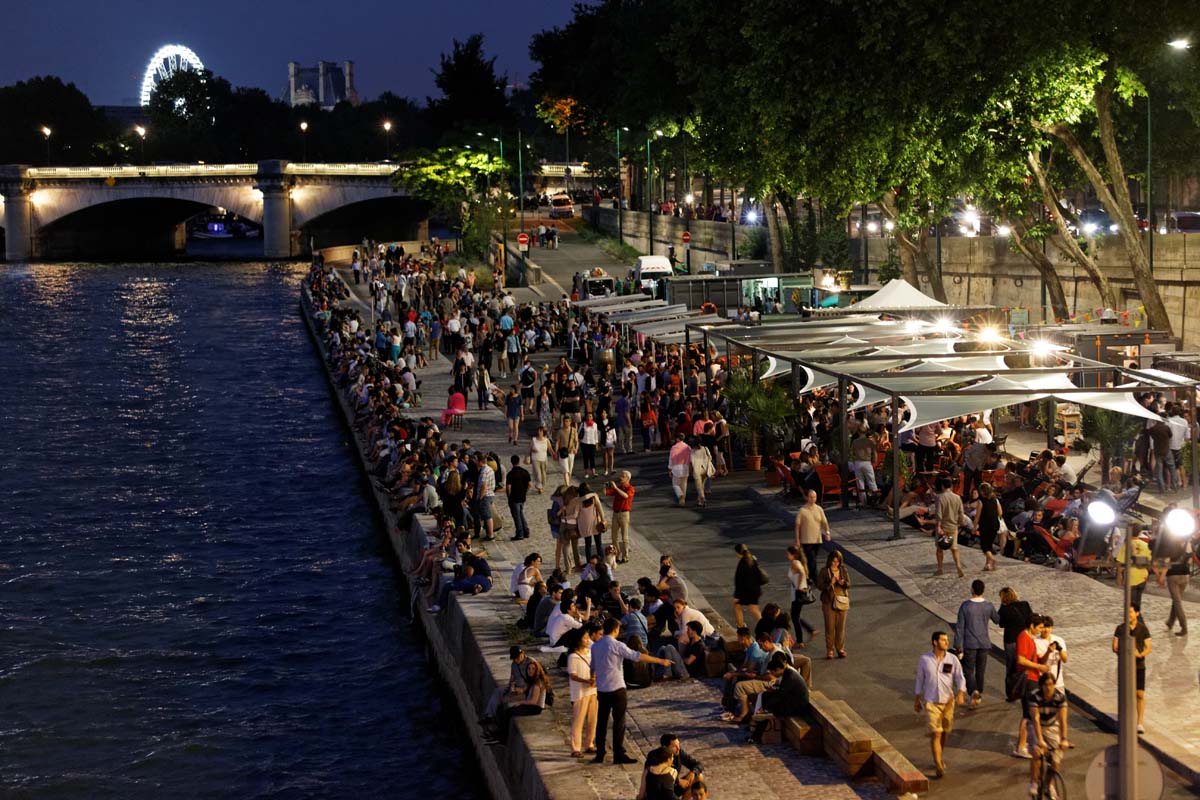 See what Luc Gwiazdzinski, Elizabeth Johnston, Kaoru Mende, Mirik Milan, Leni Schwendinger and Jess Scully –  have to say on the nighttime in cities.