Leipzig rivers back to light

The city has ensured a balanced and careful use of light and lighting fixtures to support the rivers characteristic features and identity. 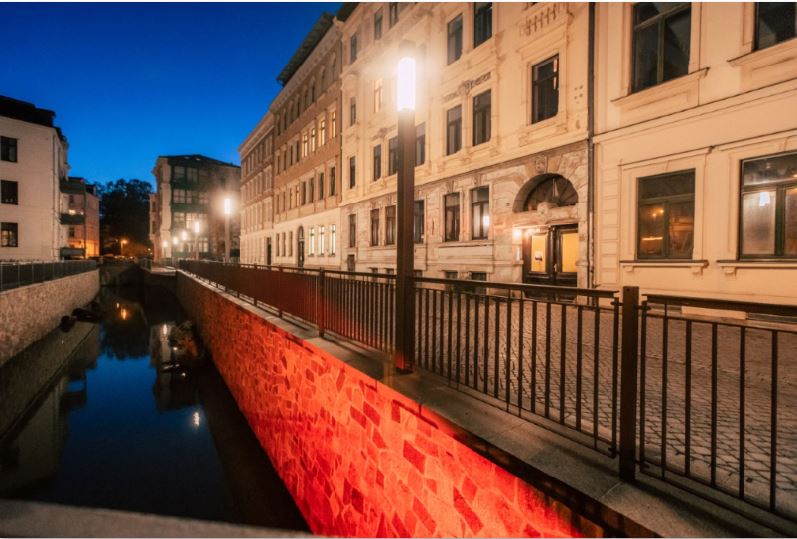 Leipzig is located at the node of the rivers Elster, Pleiße and Parthe, and was once the hub of the system of navigable German rivers and canals leading to the North and Baltic Seas.
However, the rivers in the inner city were covered up in the 1950s due to increased urban development, industrialization and pollution; and the Elster and Pleißemühlgraben rivers disappeared from the public consciousness. 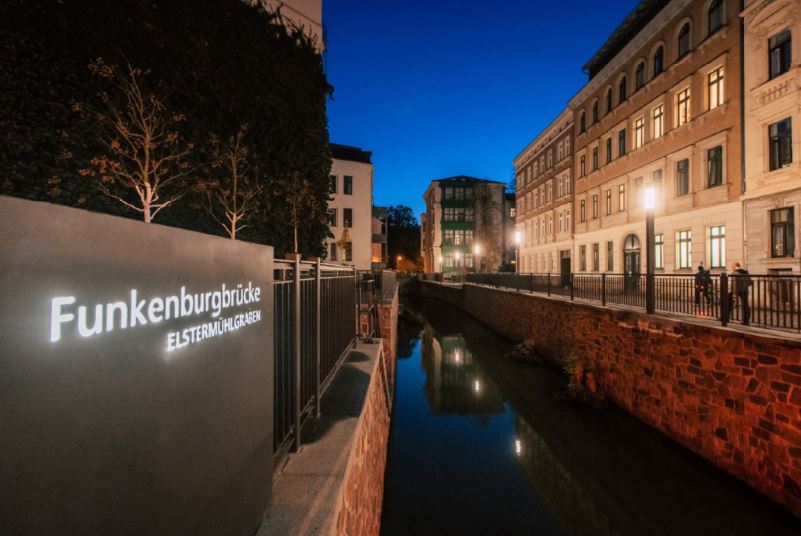 Since 2006 the city has been implementing the project for the reopening of the rivers, called the Rivers Back to Light, which includes the development of a city harbor at the branch of the Elstermühlgraben in the former river bed of the old Elster river.

Saty tuned for more details on the lighting project!