Illuminated River reframes the Thames at night, celebrating London’s historic links with its river and creating a legacy for London in an artwork that will be in place for at least 10 years. The competition-winning design team, led by acclaimed American artist Leo Villareal and award-winning British architecture practice Lifschutz Davidson Sandilands, was announced by London Mayor Sadiq Khan in December 2016.

The first phase of the artwork began in January 2019.

When complete, the free and publicly accessible light installation will span up to 15 central London bridges, from Albert Bridge in West London to Tower Bridge in the City, unifying them in a single artwork and defining them as a sculptural and symbolic link across the capital.

The project work across the bridges will be phased, with a further section completing in 2020, and Illuminated River due to be fully delivered by 2022, subject to funding being secured. 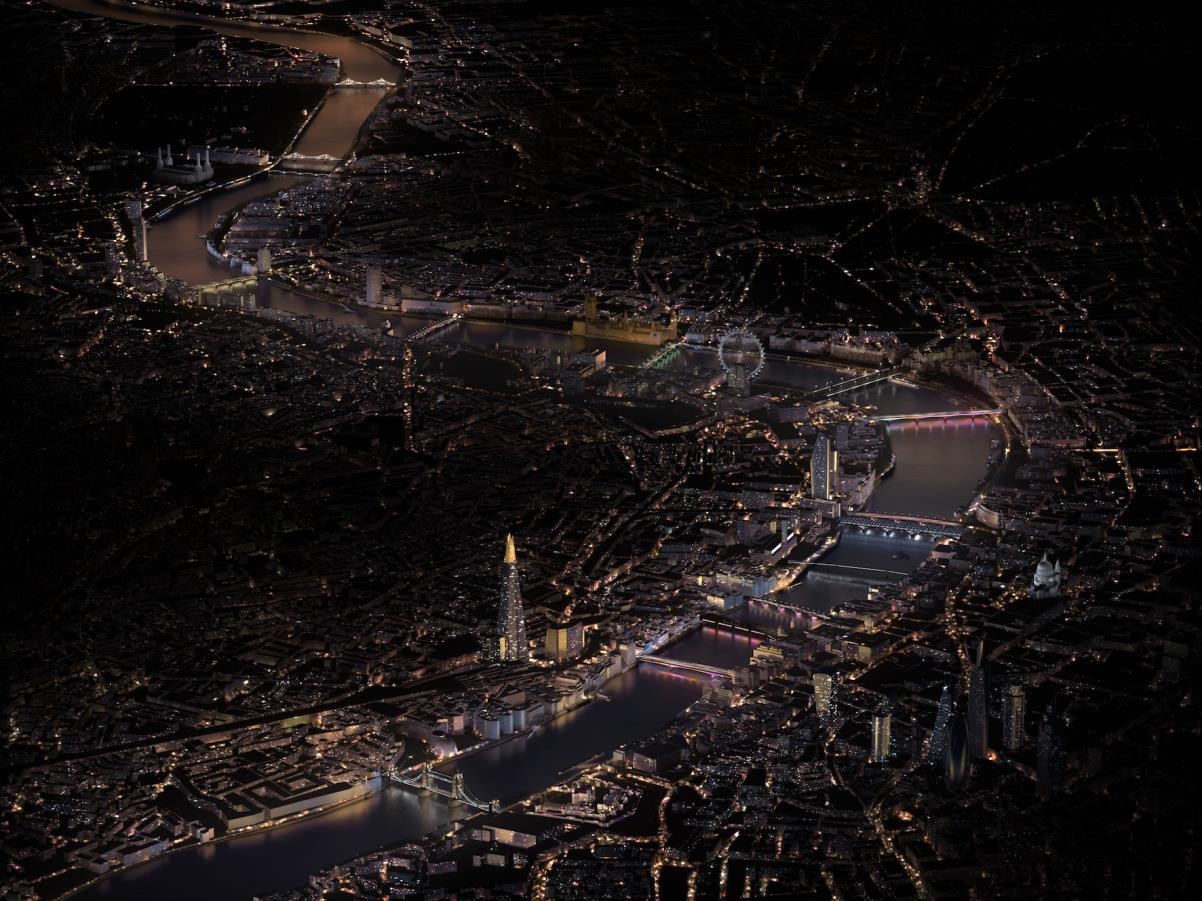 The philanthropically-funded project incorporates a maintenance programme, funded for the lifetime of the artwork. The Illuminated River Foundation has committed to raising the funds for the project from private and philanthropic sources. The Blavatnik Family Foundation has become the third major supporter, with a generous, multi-million pound donation. This is alongside donations formerly announced from Arcadia, a charitable fund of Lisbet Rausing and Peter Baldwin and the Rothschild Foundation.

The scheme has been developed in consultation and collaboration with over 50 organisations on and around the river, including the Port of London Authority, Historic England, Cross River Partnership, seven local authorities (City of London, Tower Hamlets, Westminster, Southwark, RBKC, Lambeth, Wandsworth) from whom 29 planning permissions and 18 listed building consents have been granted.