The Hungarian capital has been testing smart poles on a street in the city centre since last year.

“This project was initiated because we realised that in downtown Budapest, you could find a lighting post, an electric vehicle charger, a parking ticket machine and a public transport ticket machine all within three metres on the street,” says Zoltan Pap, Managing Director of BDK Budapest Public Lighting. “If all of these functions could be put into one pole that was aesthetically and functionally pleasing, that would be ideal.”

It is located on Lechner Fasor street in 9th district of the city which combines commercial, institutional and residential zones.

“This pilot project demonstrates the many possibilities of how street lighting infrastructure can contribute to smart city solutions in a major city. It could help redefine the role of public lighting and how it could be part of smart city solutions that include not only smart lighting but also a much wider range of solutions,” says Z. Pap. 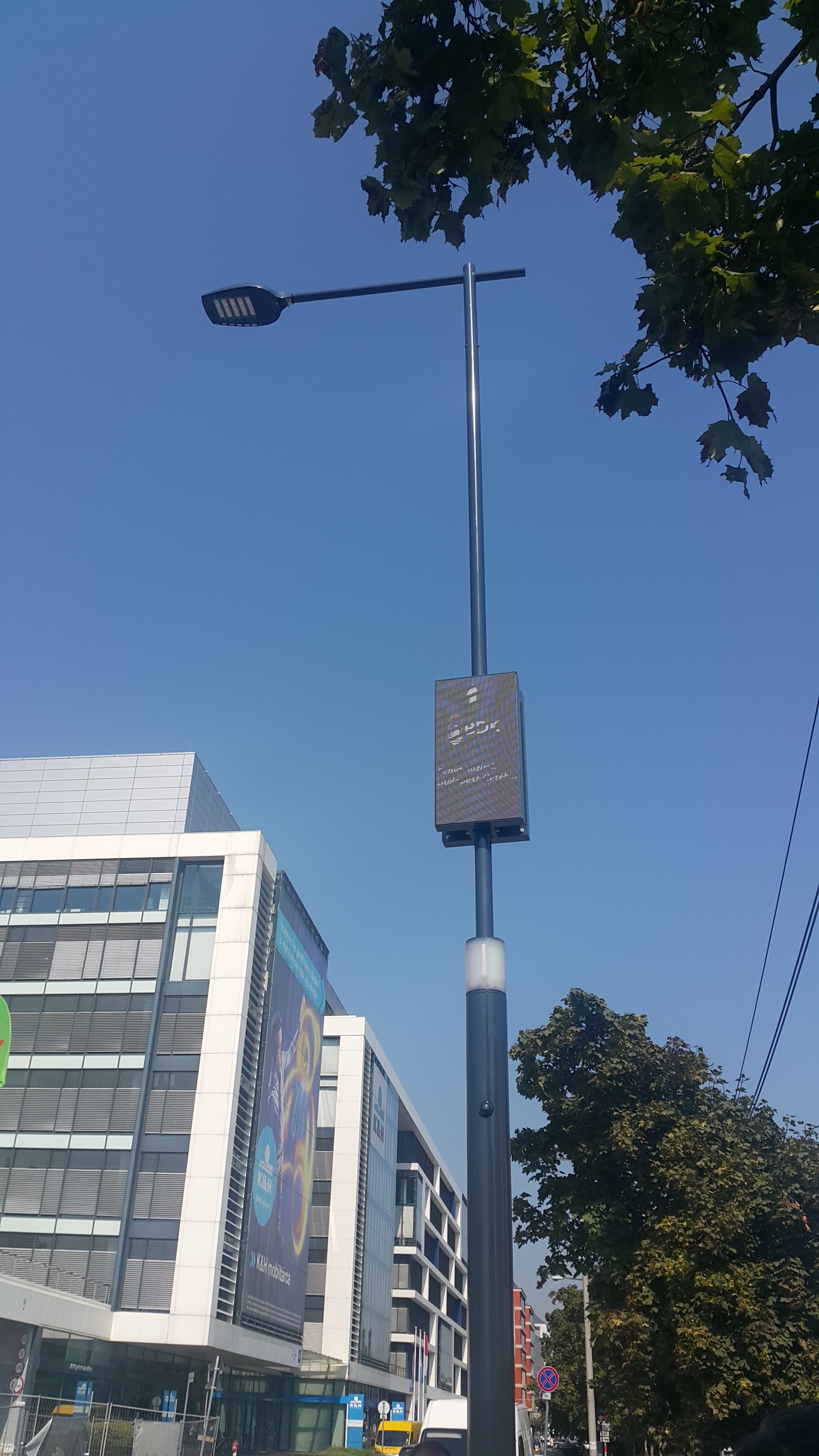 This project will feed into the 2030 Smart City Strategy of Budapest that will be drafted next year.