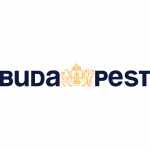 The capital city of Hungary with its 1 740 000 inhabitants – 20% of the population, plays a central role in terms of governance, economy and services. It gathers a wide range of public services, including public lighting. Budapest is a major tourist attraction in Hungary as well as in Central Europe.

The renovation of the passive assets is done by subcontractors through public procurement.

A lighting master plan for Budapest is currently under elaboration and will be presented to the Municipal Council in November 2014. The basic concept is to identify zones with specific requirements for lighting based on the EU Directive.

New LED projects are planned as well as tests for dimming and tele-management. The Rákóczi Bridge will be reconstructed and LED sources will be installed in order to save energy. The lighting of the Castel Hill Tunnel will be renewed and new festive lighting will be designed for 40 monuments in the City. Finally, the City of Budapest also plans to renew the lighting of the running circle on Margareth Island. 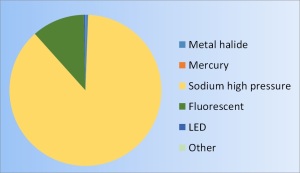 At the occasion of the World Autism Awareness Day, 2nd of April 2014, the Hungarian Parliament and the Palace of Arts were lit up in blue.