Organised by the Seoul Metropolitan Government and LUCI, the workshop brought together over 70 city representatives from 33 cities in Asia such as Colombo, Hue, Islamabad, Jinju, Seberang Perai, Singapore and Taipei, among others.

Light festivals – an attractive prospect for all

This third edition of the workshop included a focus on light festivals, with presentations from major festival organisers from around the world such as the Fête de Lumières with Jean-François Zurawik, Director of Events at the City of Lyon, I light Singapore Director Jason Chen, and the Guangzhou International Light Festival with Bennet Cheung from Ruifeng Culture. 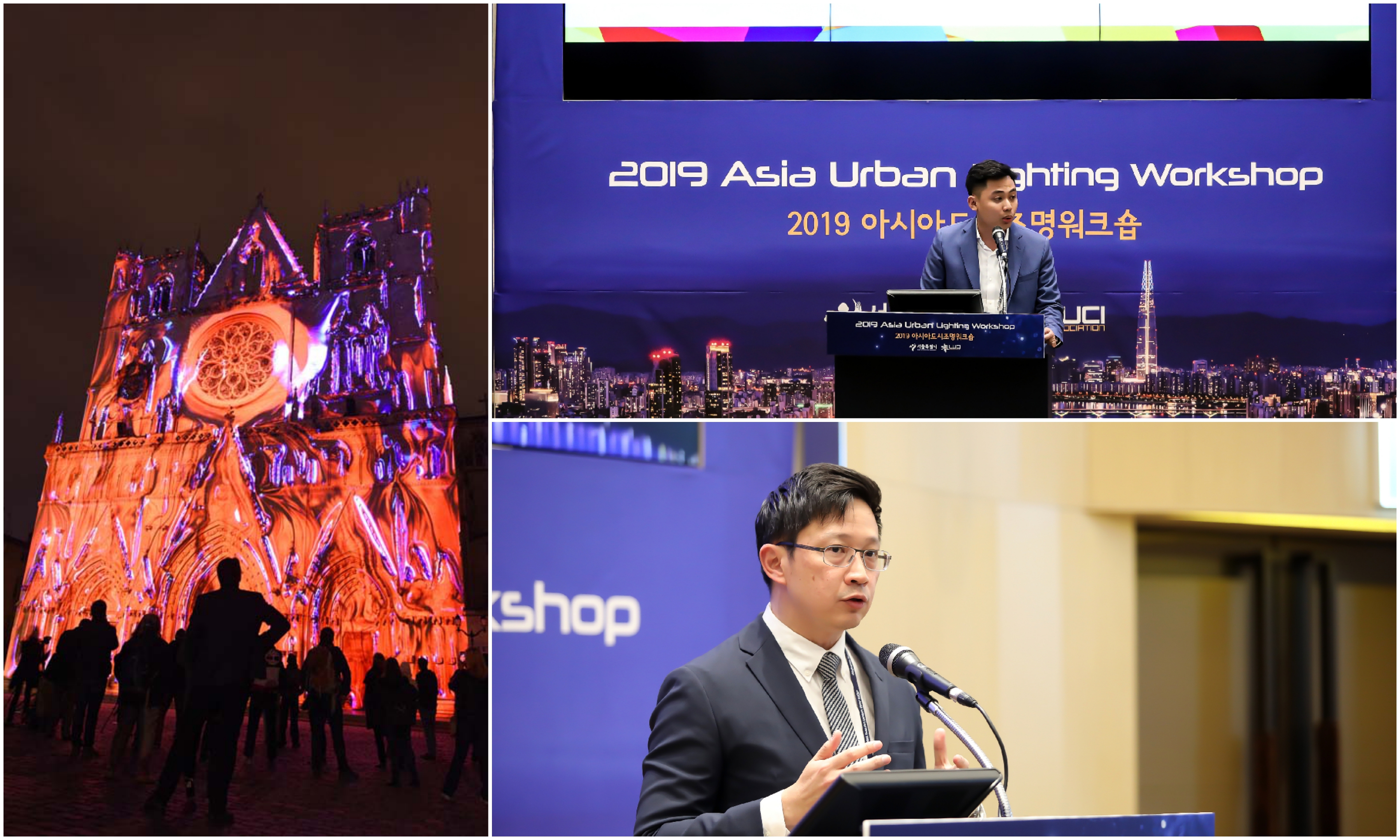 A new insight on light festivals in Asia

A world café style discussion on the topic of light festivals and artistic lighting with all the 33 cities present revealed some unique insights into light festivals in the region, which reflect the diversity of the Asian continent. While there is a broad variety of festival across the continent – from spectacular city-wide lighting events using the latest technology, to smaller neighbourhood events using traditional materials such as paper or cloth lanterns – there are certain commonalities as well, such as a focus on local tradition, culture and history and strong community links. 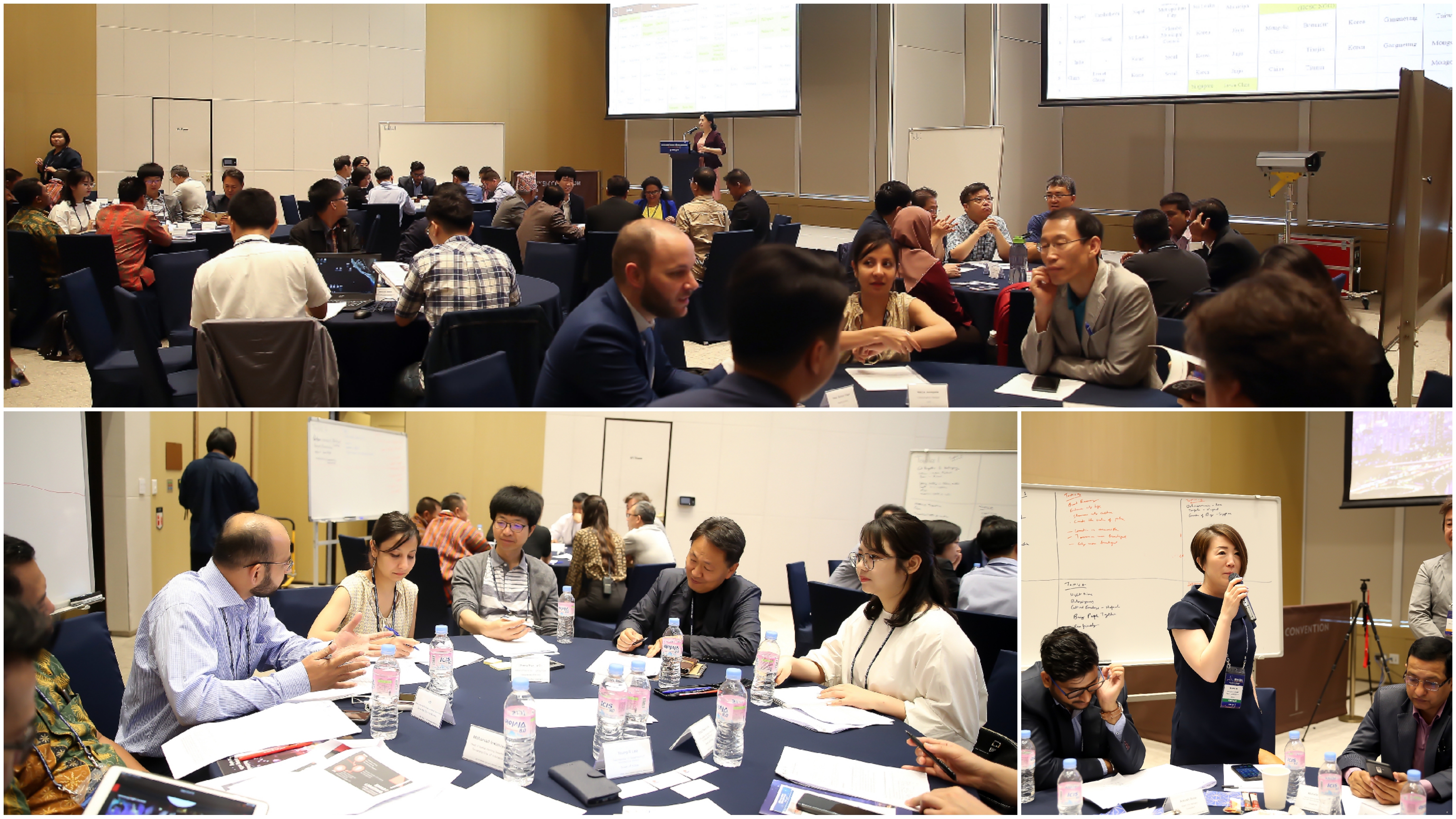 A presentation from Young-Su Kim, Director of the Urban Light Policy Division of the Seoul Metropolitan Government, not only provided a comprehensive picture of the urban lighting policy of this megapolis, it also announced a new light festival in the works for the Korean capital.

A thought-provoking presentation by lighting designer Junsoo Kim, Executive VP of BPI highlighted some of the ways in which urban lighting can impact the quality of life. 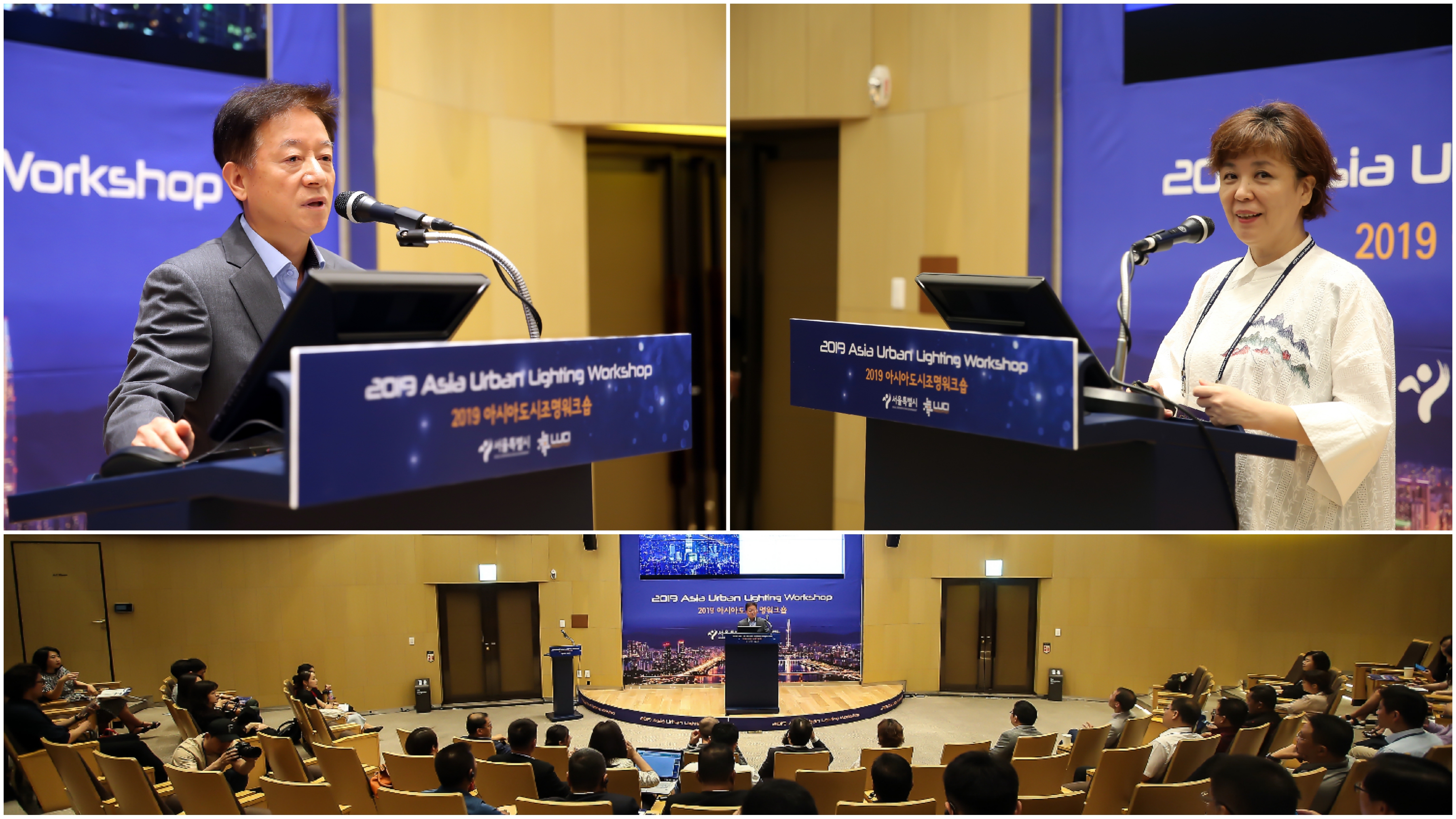 A wide variety of city representatives from the continent presented case studies addressing urban lighting issues and perspectives in their cities. Speakers included: Presentations from Upendra Tripathy, General Director of the International Solar Alliance and Youngho Baik, Urban Light Advisory & Committee member of Seoul City, addressed some of the potentials and challenges of solar lighting in the region. This was accompanied by an insight on the LED industry from JaeMan Ryu. A discussion that followed saw cities share their experiences on successful and not-so successful solar lighting projects.

The conference programme was accompanied by an evening programme featuring visits of Seoul city at night and a trip to the new lighting museum.