Views on light pollution around the globe

An interdisciplinary research project co-funded by the Helmholtz-Centre for Environmental Research in Leipzig, Germany, has gathered opinions of diverse stakeholders – academics, scientists, dark-sky advocates, lighting designers, and city lighting professionals – in an attempt to find common ground for joint debates on light pollution across disciplines and continents.

The project, “Light Pollution – A Global Discussion”, included an international online survey with responses from 36 countries.

Remarkably, the survey showed us that lighting professionals and environmentalists did not differ fundamentally in their views.

says Nona Schulte-Römer, sociologist at the Helmholtz-Centre for Environmental Research.

When asked to define light pollution, not only environmentalists and astronomers, but also nearly one third of the respondents with a professional background in lighting found that “all outdoor lighting after dark is a form of pollution.”

Over 90 % of the survey respondents recommended the promotion of best practice lighting projects to tackle light pollution. “Identifying and sharing positive examples of lighting projects really seems the most promising step now. That is why networks like LUCI are so important,” says N. Schulte-Römer. 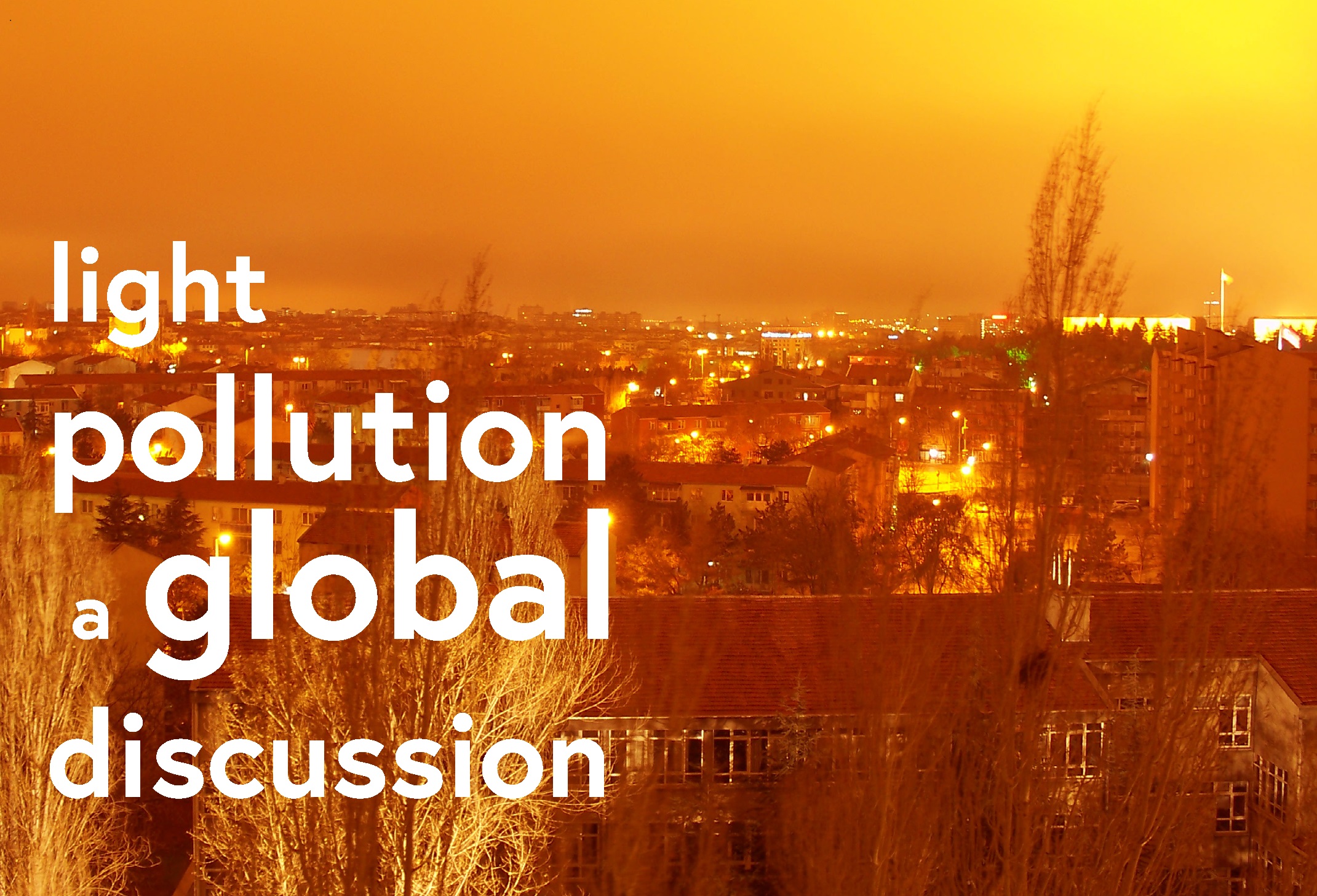 The project also included group discussions which revealed some surprising results: in a discussion on the controversial question of what is the best correlated colour temperature for LED street lighting, “Four experts giving insights from India, Germany and the USA revealed that cultural preferences for warm-white street lighting and environmentally friendly PC-amber LEDs are not necessarily in line with the latest mainstream research in lighting technology and the most energy-efficient solutions,” says N. Schulte-Römer.

Overall, the project researchers suggest that poor choices regarding lighting design and technology, more often than not, result from lack of knowledge.

Raising awareness and continuing the global discussion on light pollution seems thus a simple, but potentially effective step in the right direction.