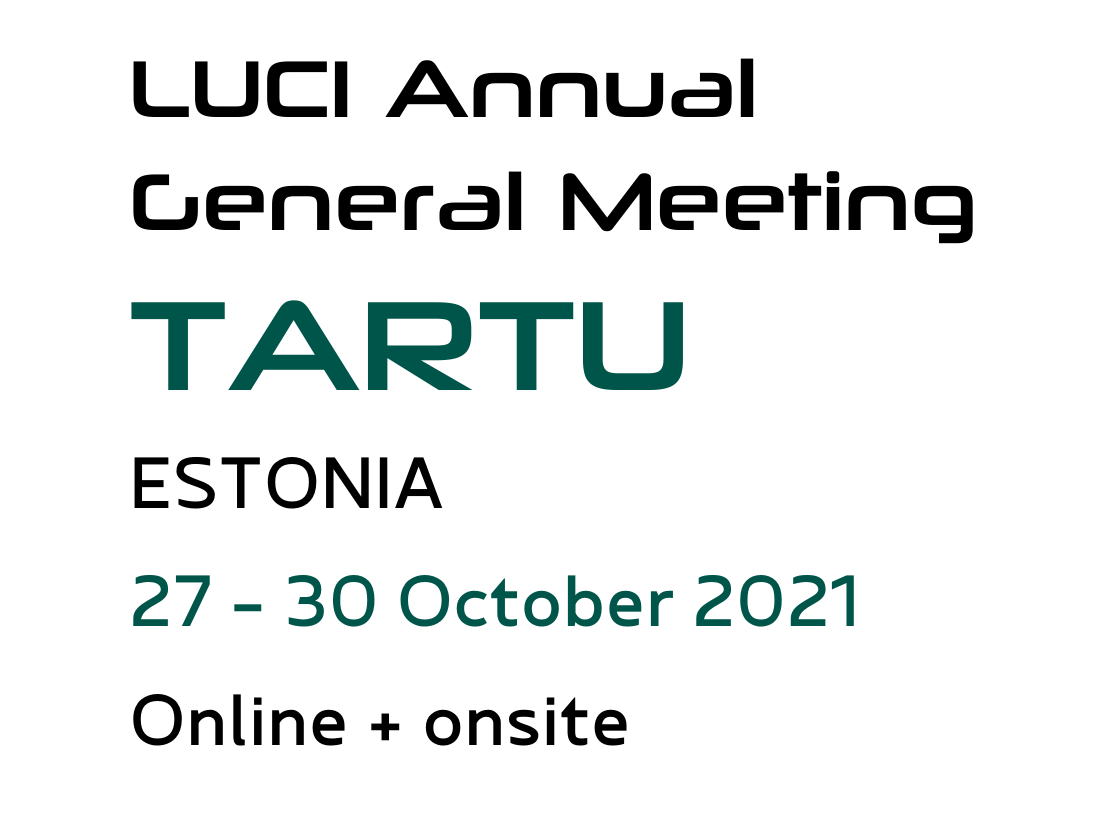 Welcome to Tartu, the city of white nights!

The well-known Estonian poet Ernst Enno penned these lines about the unique light of Tartu just over a hundred years ago:

How beautiful art thou Tartu, on a white night,
with all the windows glowing towards the North
like secret dreams of happiness

He was in his own time and his own light when he wrote those lines, with no notion that unpolluted light during the day and night would still be important to people a century later, in an era when such light is often obfuscated by artificial light, casting shadows over the city’s natural colours and views.

One of the challenges we face today is to strike a balance between artificial and natural light: we have to be environmentally sustainable while maintaining natural scenic views and, around them, crafting silence, greenery, smart urban space and places to be alone.

Every city has its own light – poems, songs and prose have been written about the light in Tartu. The city’s light has a special meaning for us that we have to give consideration to when searching for new lighting solutions.

In October 2021, Tartu will become a beaming centre of light with the help of two international events, which will bring warmth and knowledge to the city and into people’s hearts through light.

We have the great honour of hosting the LUCI AGM in Tartu, and we are open to new ideas from member cities and organisations to bring visions of light to life here and around the world.

Tartu has been named one of the European Capitals of Culture for 2024. Just as the LUCI AGM and Tartu Light Festival will introduce audiences to the magnificent world of light by showing them something from a new angle that at first glance seems mundane, so the 2024 European Capital of Culture project will be designed to showcase Tartu and Southern Estonia through a diverse, high-quality and unexpected cultural programme. We are a Northern European country where eight months of darkness balances out the long white nights of the summer. Darkness opens the door to light. Light and light art open the door to endless connections.

We look forward to seeing you here in our city and online for this hybrid event. Bask in the light of Tartu!