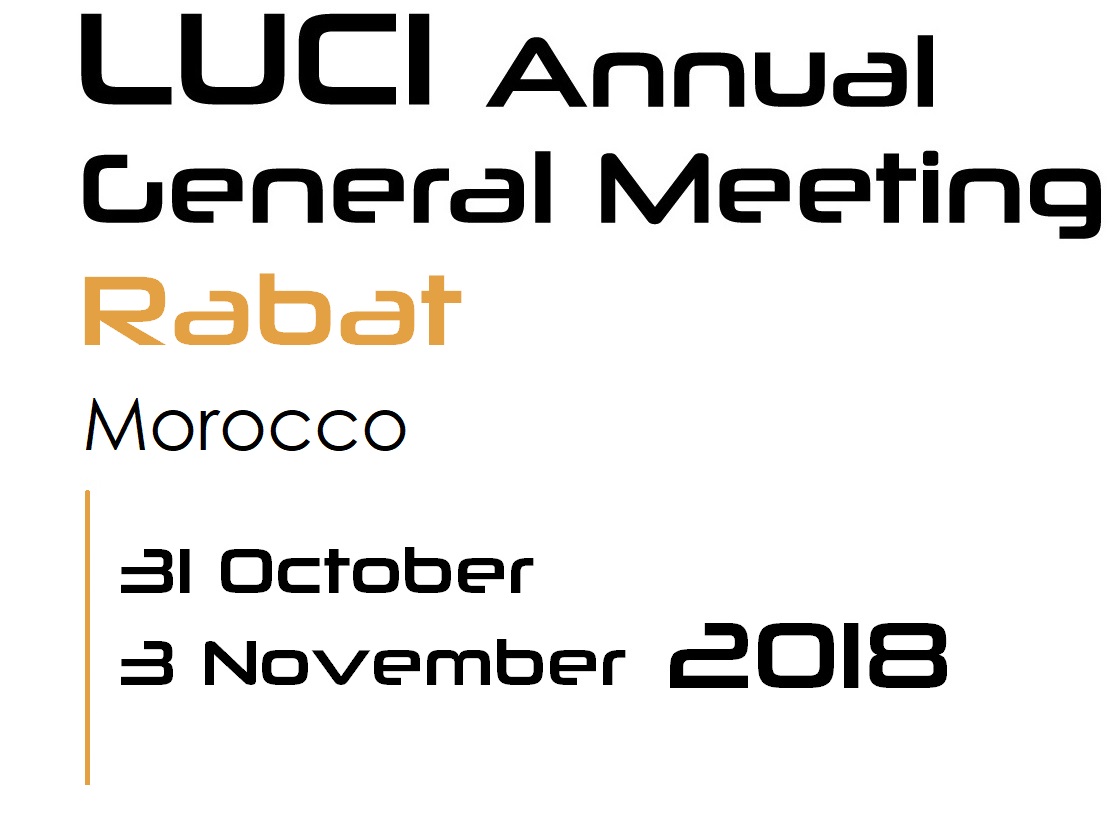 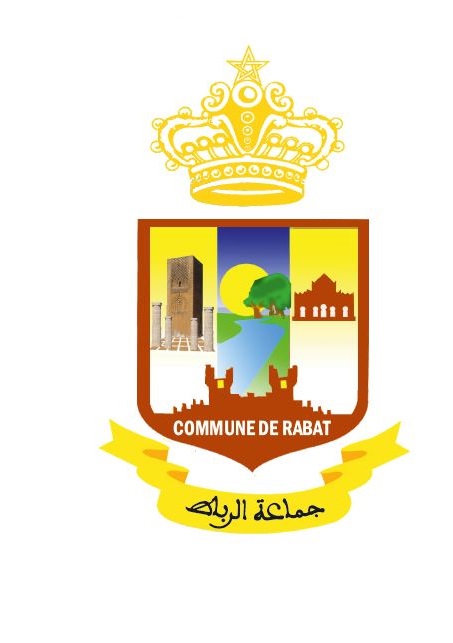 About the City of Rabat

Capital of the Kingdom of Morocco, located on the left bank of the Bouregreg and on Atlantic Ocean, Rabat stretches for 15 km, between the city of Tamara in the South and the plain of Akreuch to the East, with an area of ​​117.51 ​​km2. 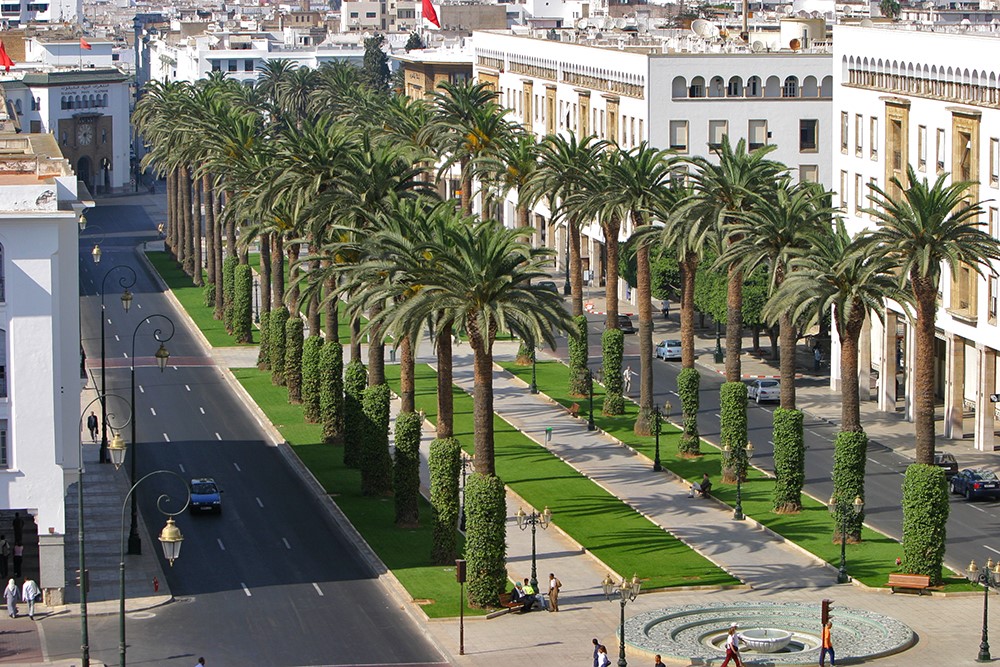 Political and Administrative Capital, with the status of a city, with a common area shared between five districts. It includes all the ministerial departments, the Parliament, the diplomatic representations, the central seats of the political parties, etc.

Historic City, declared by UNESCO « World Humanitarian Heritage » in 2012, with its rich historical and symbolic cultural heritage including Chellah, the Kasbah of Oudayas, the Andalusian Wall, the Hassan Tower, the Mausoleum Mohammed V, the City Walls and the Almohad gates.

Declared « Green City » in 2010,
during the celebration of the 40th anniversary of the Earth Day in Morocco. Rabat has 2 404 hectares of green space as well as the green belt and a significant number of historic gardens of great value. 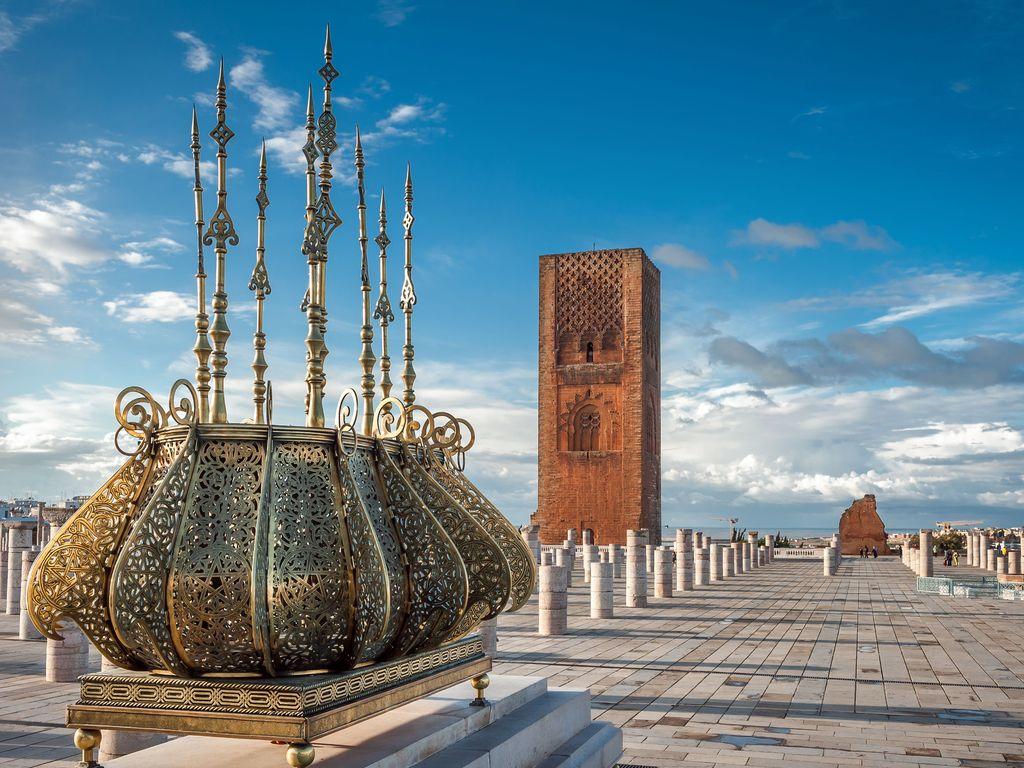 Rabat, « City of Light, Cultural Capital of Morocco » program that will enable the city of Rabat to rank among the world’s great cities, through the enhancement of cultural and urban heritage, the preservation of green spaces and the environment, improving access to local social services and facilities, supporting governance, rehabilitating the urban fabric, strengthening and modernizing transport facilities, creating economic momentum, and strengthening road infrastructure.

Rabat territory of living together, integration and citizen sharing, aware of the challenges it must face to meet the real and specific needs of the diversity living on its territory and the need for its development as a basis for wealth creation and co-development.

Rabat welcoming territory, has been involved in a number of projects regarding the issue of women and girls in the public space; human migration which is a strategic axis of intervention for the city to transform its local territory into a territory of sharing, life in peace, tolerance, interculturality, and living together.