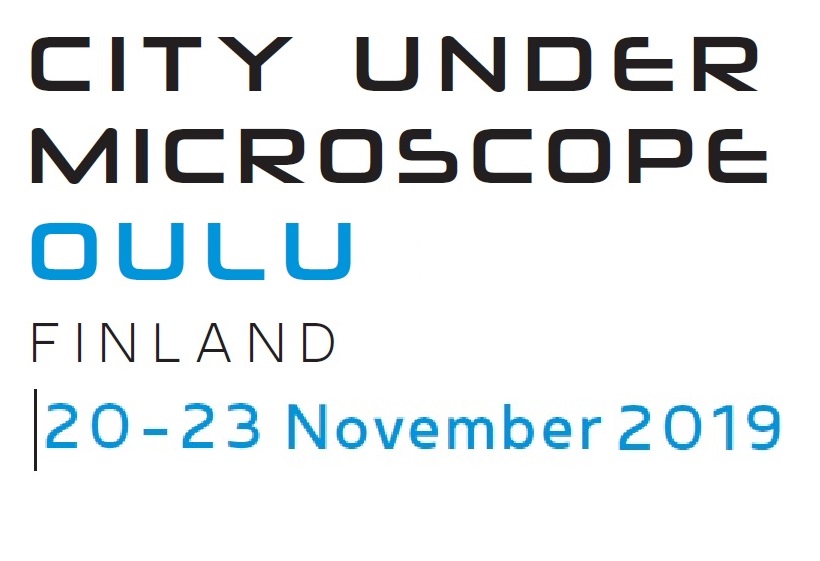 Karri is a basketball enthusiast from Oulu. He currently works for the City of Oulu as a Special Advisor to the Mayor, Ms. Päivi Laajala. With his wife hailing from Lapland, Karri is well engaged in the staggering contrasts of light and darkness in the Arctic. As your host, Karri hopes to help provide you an instructive, entertaining and valuable event in Oulu. 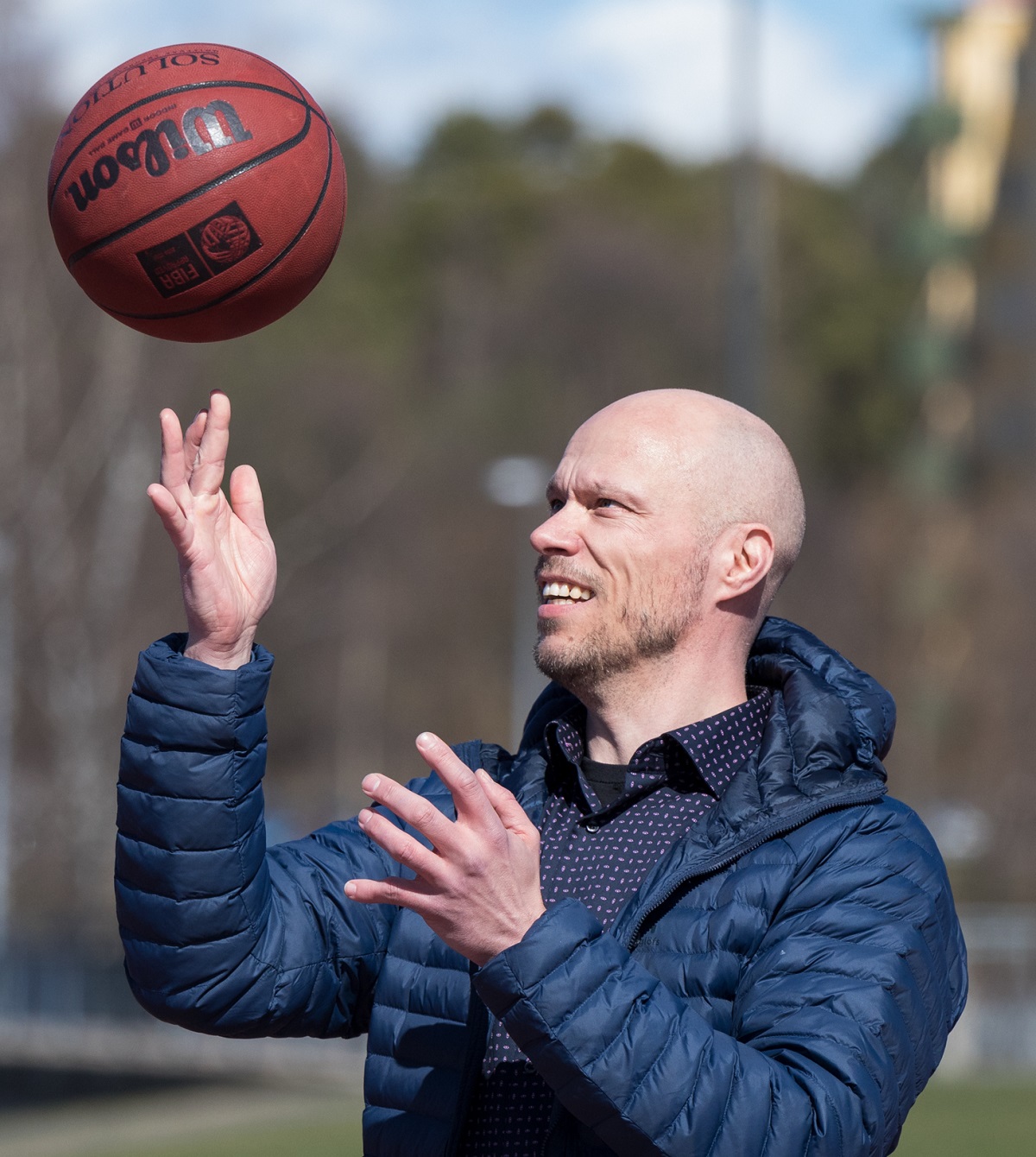 Opening of the LUCI City Under Microscope Oulu

Päivi Laajala (M.Sc., Admin) has served as the Mayor of Oulu since April 2017. Prior to that, from 2008 to 2017, she served as Director-General, Head of the Department for Local Government Department, subsequently Regional Administration and Regional State Administrative Department at the Ministry of Finance. In the period 2005 – 2008, Laajala served as Deputy Mayor of the City of Oulu. Prior to this, she has worked as Mayor of the City of Kannus, Mayor of Kauhajoki Municipality and as Director of the Social and Welfare Department in Pielavesi Municipality.

Kiewook Kwon is the General Director of the Urban Planning Bureau in Seoul Metropolitan Government. He studied civil engineering at Seoul National University and urban planning at the University of Pennsylvania. He worked in the Water Circulation Safety Bureau, laying the foundations for natural restoration and regional development. Last year, he also established a new urban lighting master plan and recently has been leading the 2040 urban planning in Seoul. The Urban Light Policy Division, which establishes and manages the dynamic night scenery of Seoul, is under his leadership. 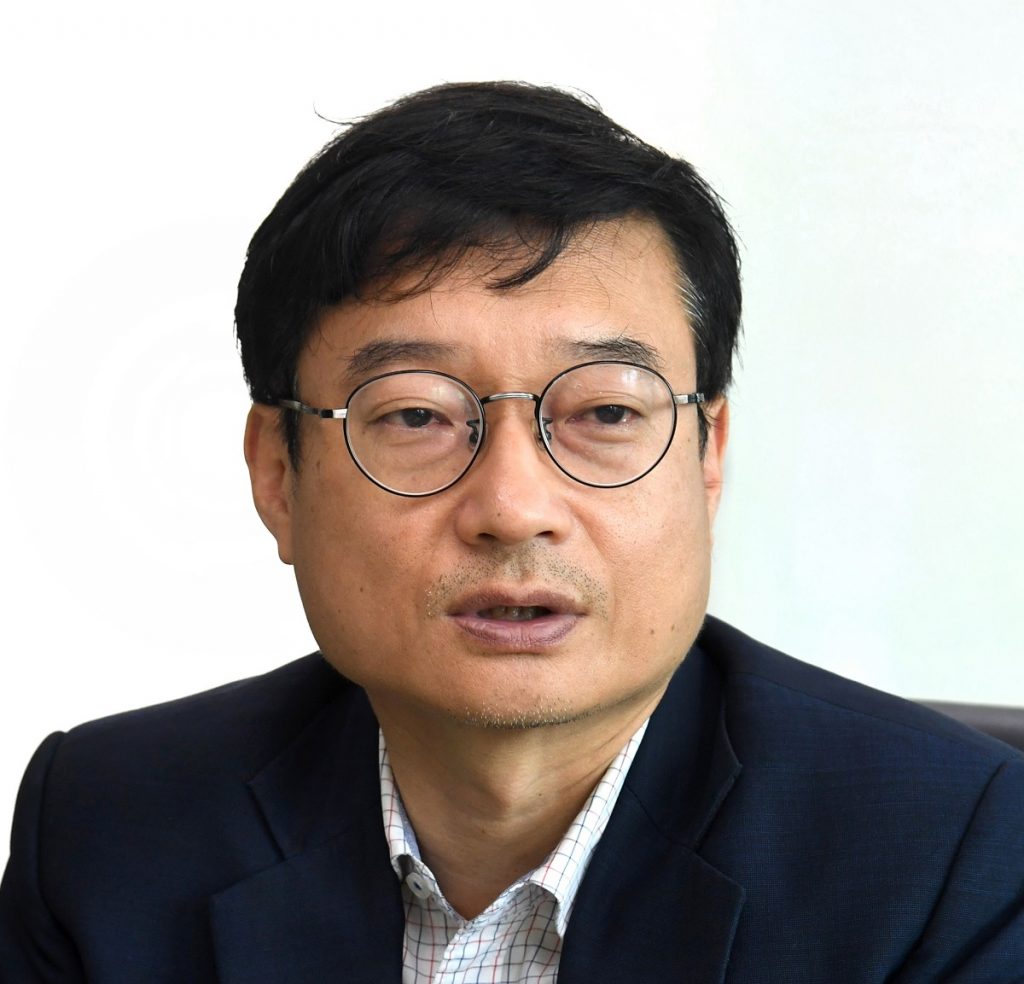 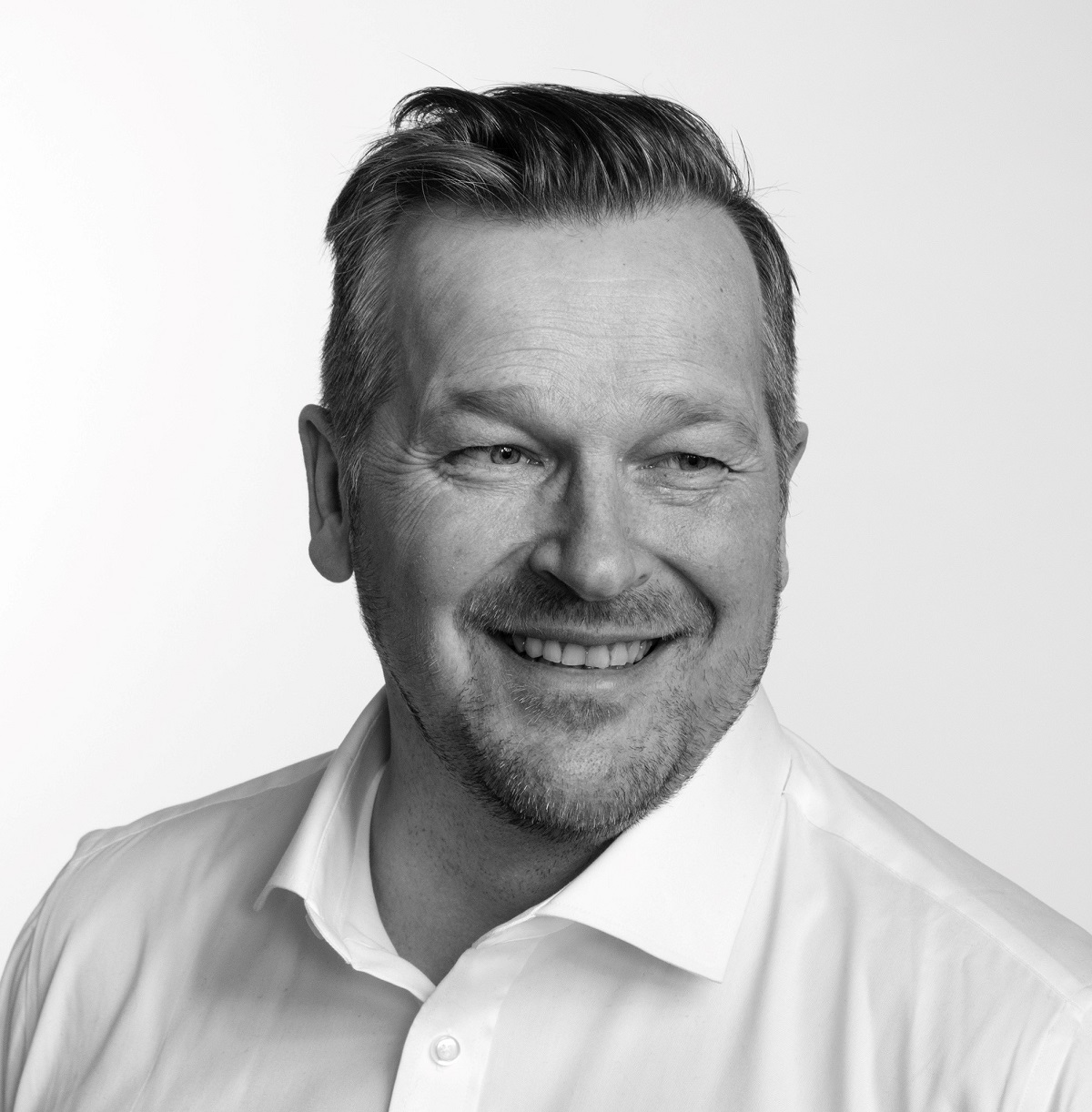 Lighting in Oulu Throughout the Times 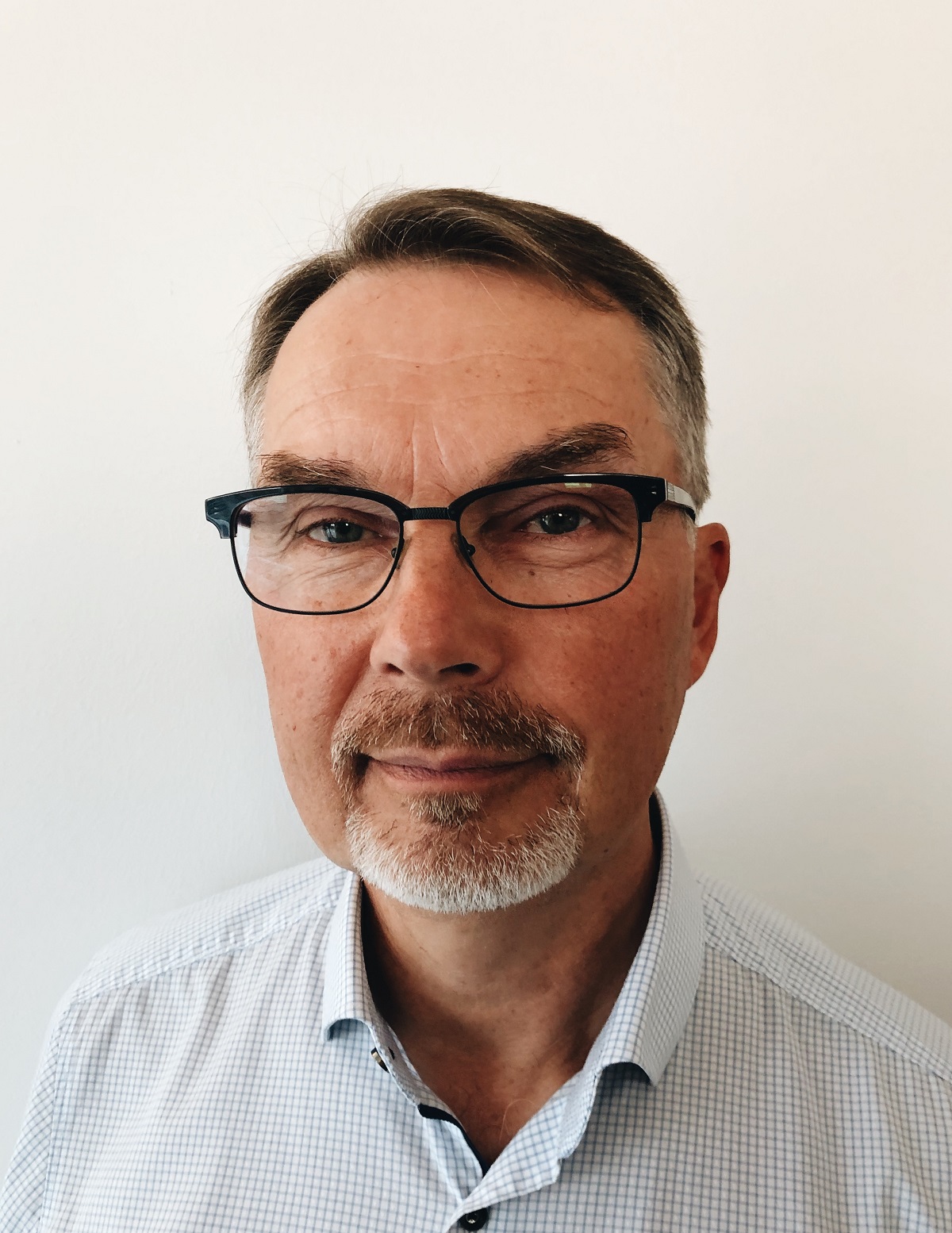 Tapio Siikaluoma represents the unit responsible for planning, building and maintenance of streets and other traffic lanes and parks in the City of Oulu. Outdoor lighting is included in these responsibilities as well as the coordination of municipal engineering systems like water supply, electricity and telecommunication.

Veera Sanaksenaho is part of the team responsible for planning the public spaces, green areas and parks in the City of Oulu. She participates in the planning processes of master planning and also detailed planning of the city and works with the special lighting projects. 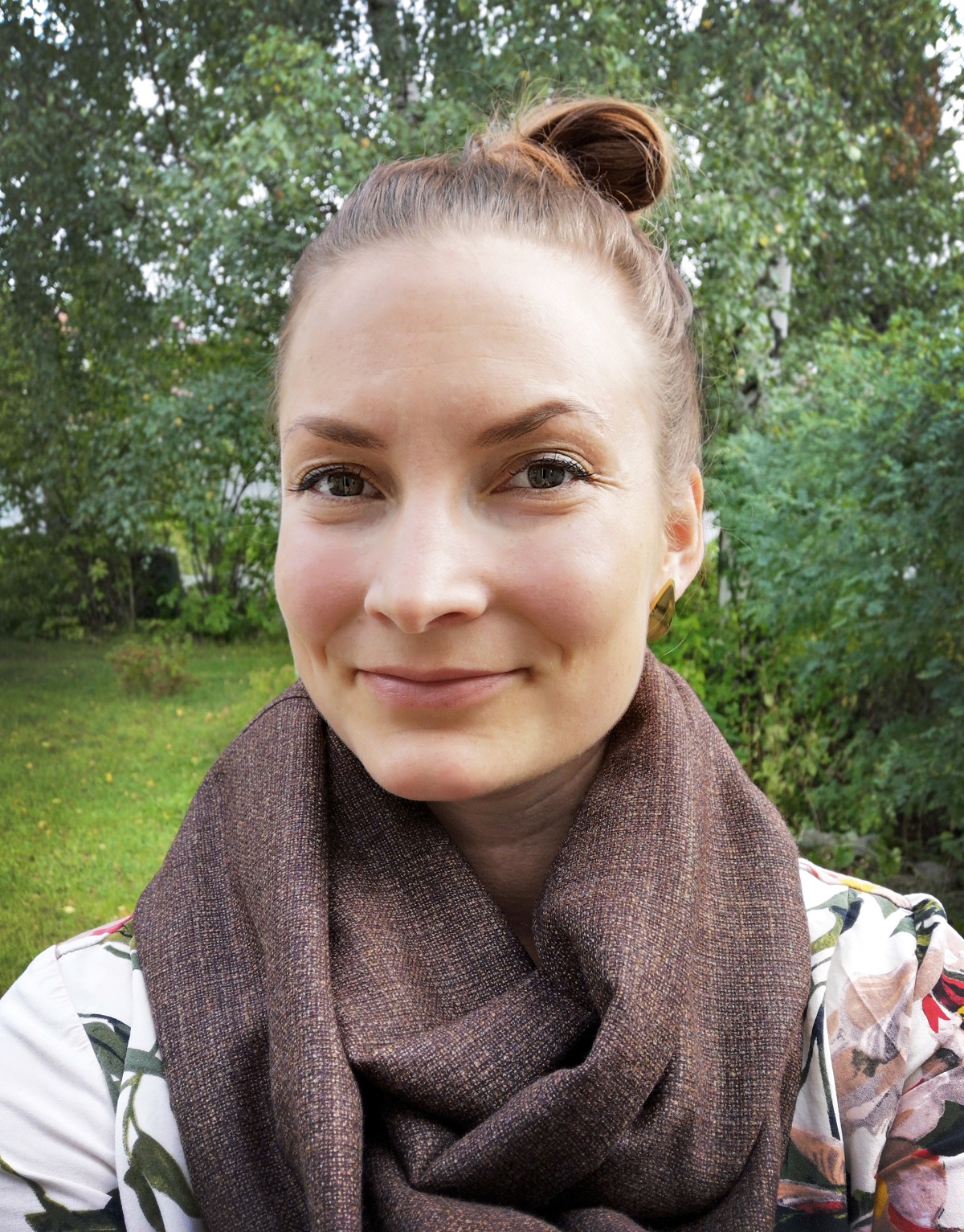 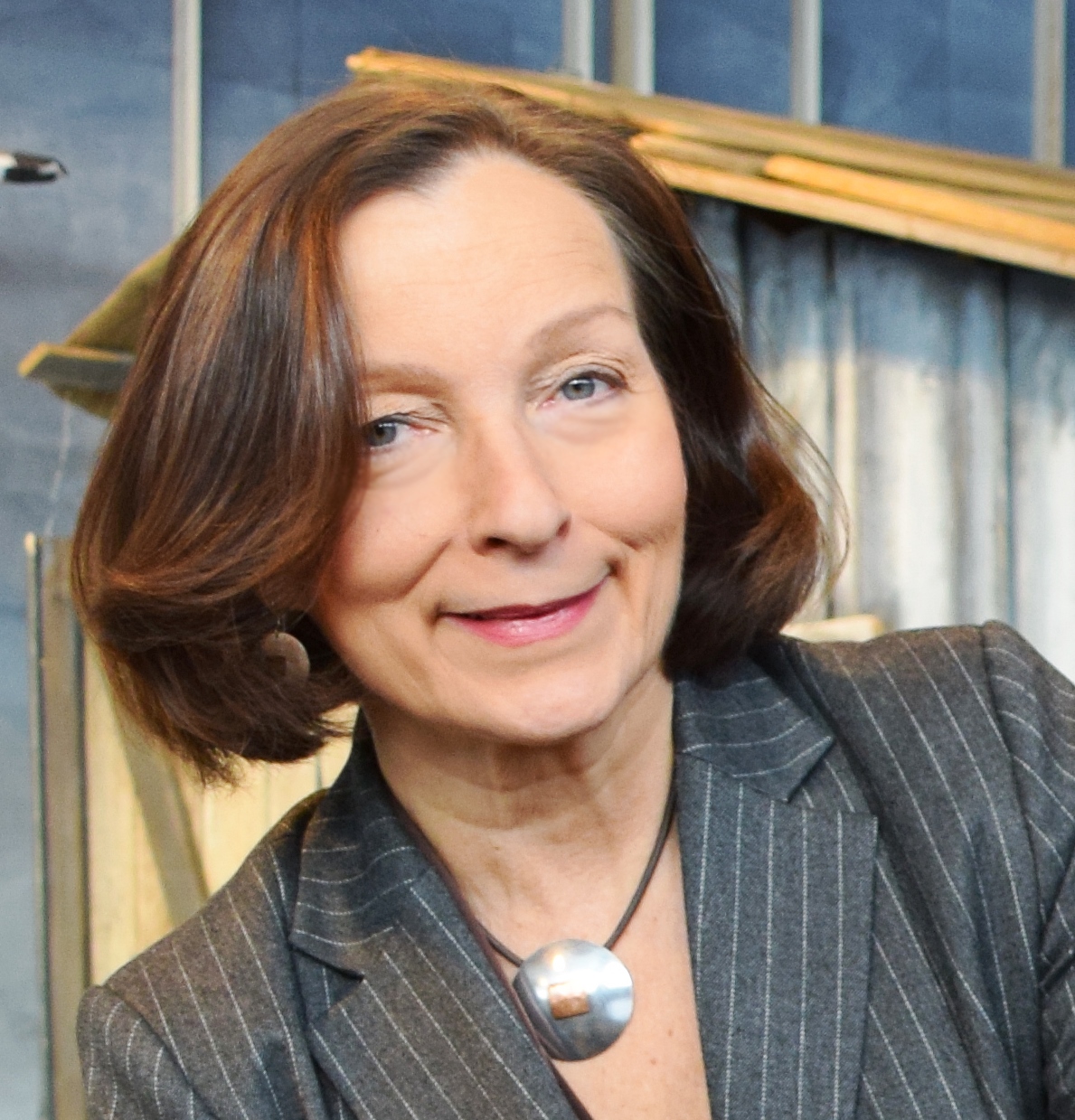 Piia Rantala-Korhonen works as Director and Advisor to the Mayor of the City of Oulu, responsible for International Affairs and the bidding office of Oulu2026 European Capital of Culture. She has worked with art and culture in many organisations on national and international level. She holds a Master of Science degree from the University of Helsinki. She has completed postgraduate studies in governance, leadership and management.

Anne has extensive experience in teaching mathematical subjects. She has worked in administration as ICT advisor and pedagogical planner. Before taking on her role at the Hiukkavaara School, she was the head teacher of Laanila School. 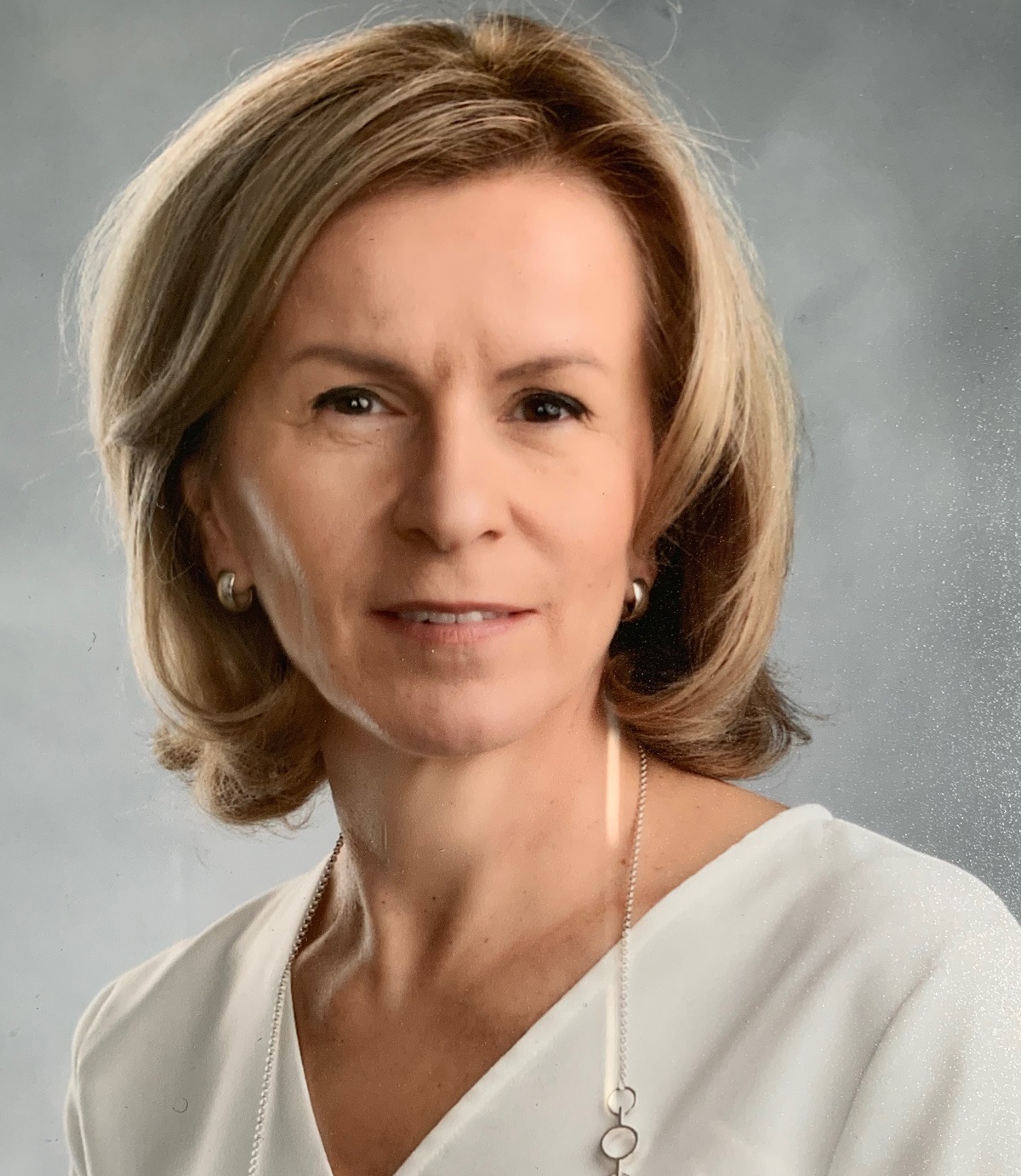 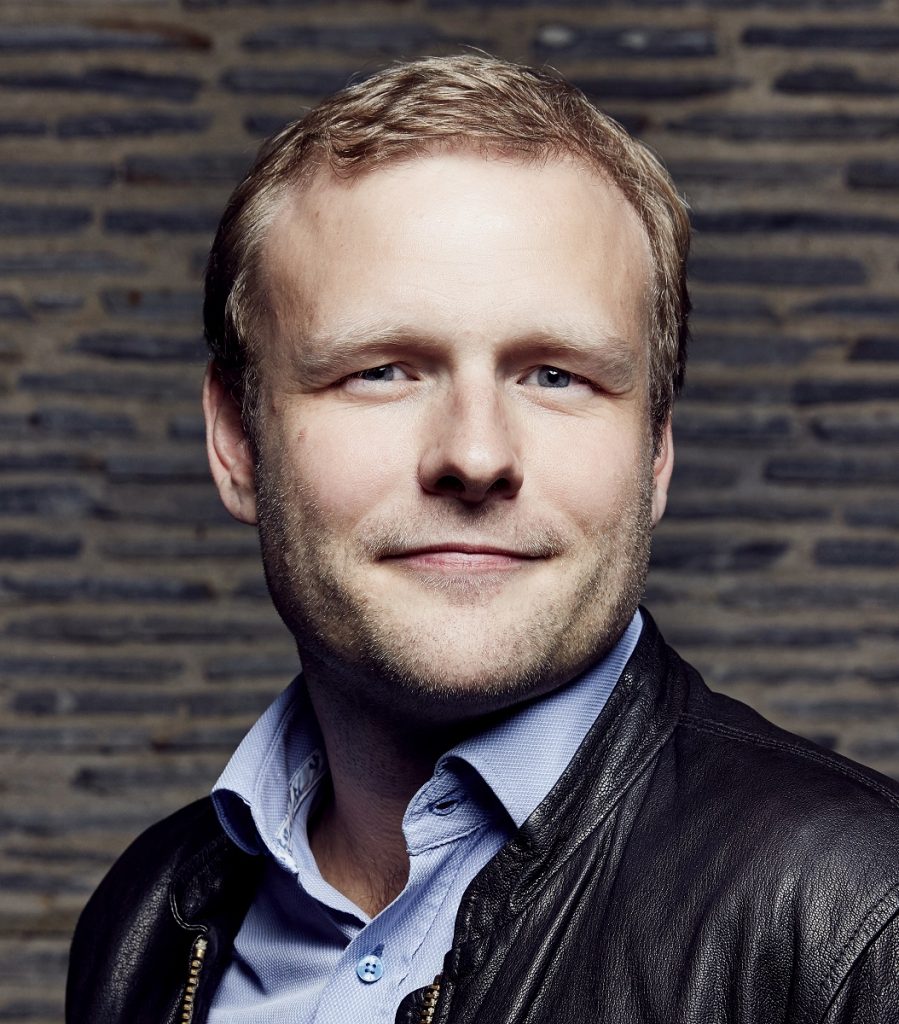 Skandal Technologies is a new technology start-up developing Ambient Communication systems for built environment. By origin, Tapio Rosenius is a Finnish designer, innovator, artist and an entrepreneur and has been working with light as a medium for design collaborations, digital interventions, product innovation and art since 1998. In 2009 he founded Lighting Design Collective a thought-leading international lighting design practice in Madrid, Spain. Among his most outstanding projects with Lighting Design Collective, SILO486 in Helsinki represents a new vision of poetic digital lighting for urban icons, while the « Light Over Time » luminaire and software range represent the first digital system designed for and produced by Artemide, Milan.

Welcoming Words at the University of Oulu 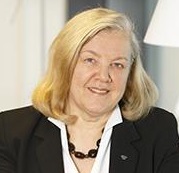 Riitta Keiski |
Dean, University of Oulu
D.Sc.(Tech.) Riitta L. Keiski is Professor in Mass and Heat Transfer, Docent in Chemical Process Engineering, Dean of the Faculty of Technology. Prof. Keiski is an expert in chemical and environmental engineering, especially in catalysis, nanomaterials, sustainable production, separation processes and clean technologies. She holds Doctor Honoris Causa title at three international and national universities and is the Chair of the Finnish National Board on Research Integrity TENK. She has supervised 29 doctoral theses, has over 250 publications and one patent.

Architect (M.Sc.), D.Sc. (Tech), lighting designer and researcher Henrika Pihlajaniemi lectures and teaches Architectural and Urban Lighting in the Oulu School of Architecture (OSA), University of Oulu. She had a leading role in establishing architectural lighting education in the curricula in 2003. In 2016, she defended her doctoral thesis “Designing and experiencing adaptive lighting – Case studies with adaptation, interaction and participation”. Her research is related to intelligent lighting and well-being in learning and working environments, lighting education, and to the use of lighting to develop cities. Additionally, she works as a lighting design consultant in her architectural office (M3 Architects). 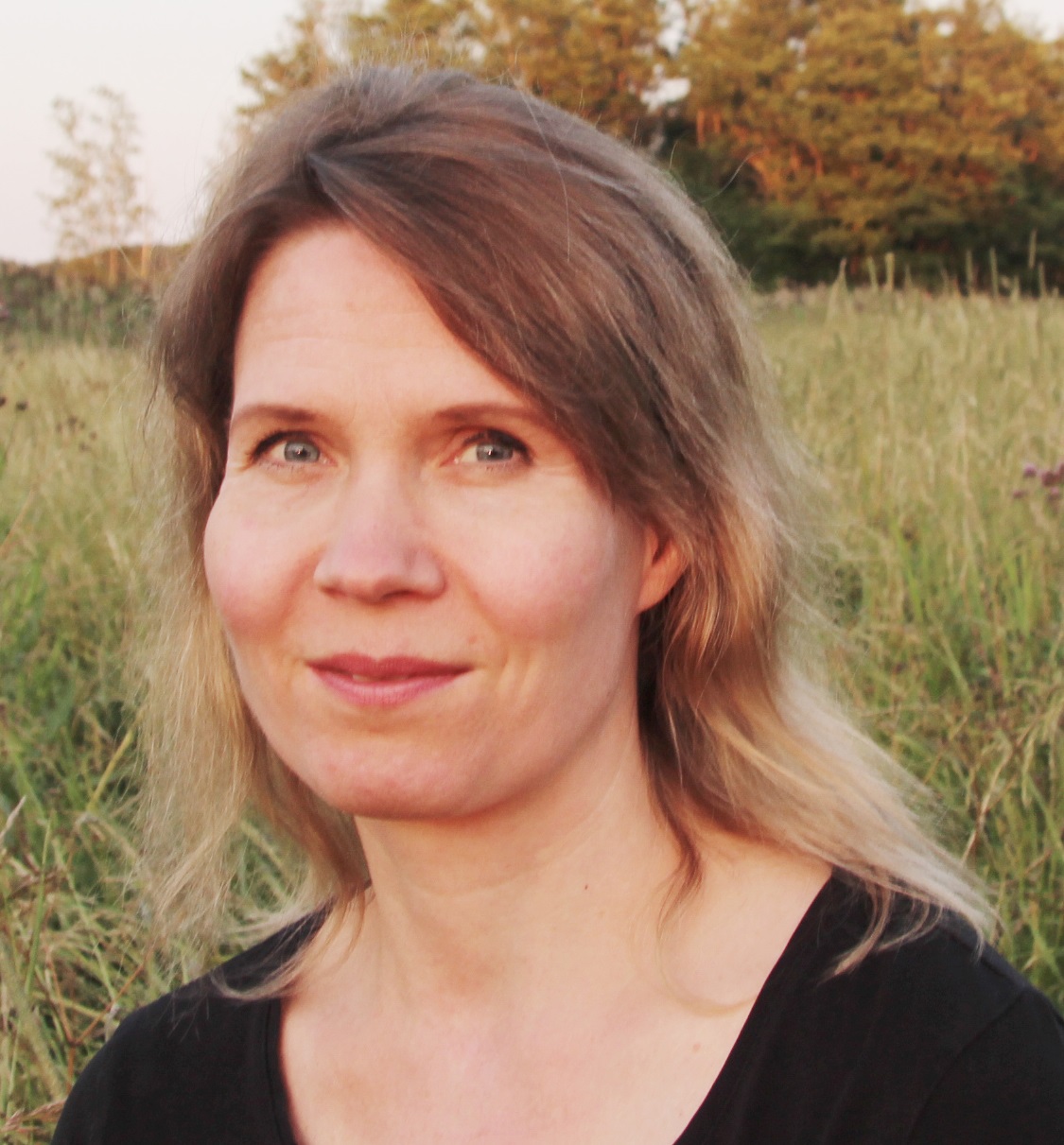 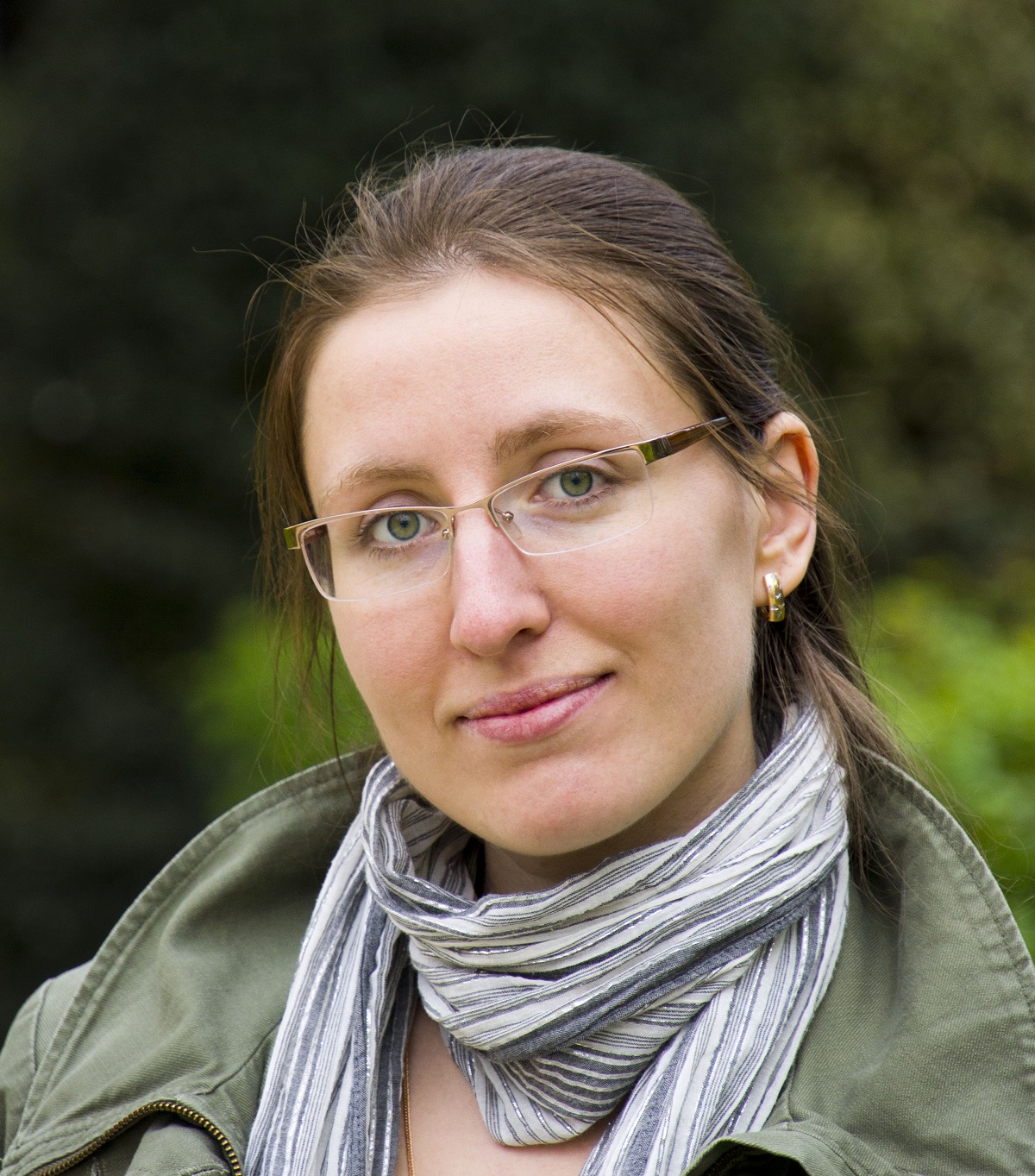 Ekaterina Gilman, D.Sc. (Tech.), is a postdoctoral researcher supported by the Academy of Finland at the Center for Ubiquitous Computing, University of Oulu. With a strong background in ubiquitous computing and context-awareness, she has started exploring urban data since 2012 through participation in research projects funded by Business Finland, Academy of Finland, and EU Horizon 2020 research & innovation programme. Her research activities related to urban computing include data collection, fusion, and analysis for improved situation awareness for individual drivers; development of big data solution for urban data collection and analysis. Her research interests include data analytics, context modelling and reasoning, and machine learning in IoT and data-intensive systems.

Dr. Martin Kögler | VTT Technical Research Centre of Finland
Martin Kögler received his Doctoral degree (Dr. Ing.) from Technische Universität Berlin, Germany in 2018 and has since worked as a senior scientist at VTT (Technical Research Center of Finland) in the flexible electronics and integration team focusing on embedded systems, sensors and integration. Prior to that, he worked at the University of Helsinki, Timegate Instruments Oy a VTT- spin-off company and more than 7 years at VTT as well. 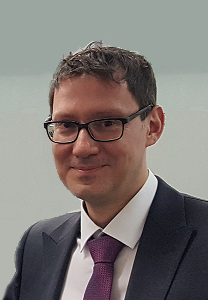 Possibilities of Light: Overview of Present and Future Luminous Oulu

Introduction to the Lumo Light Festival 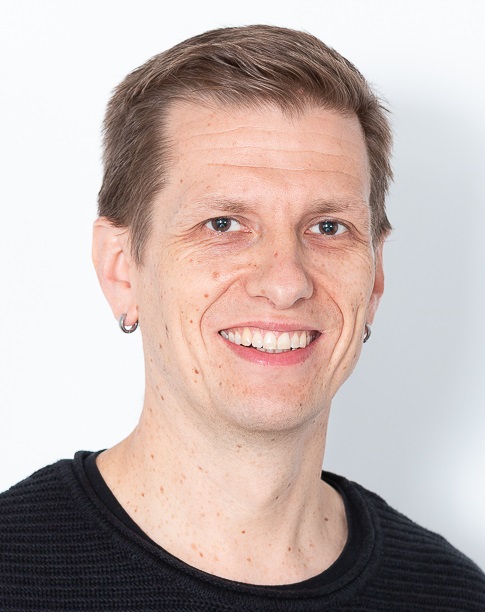 Jarkko Halunen is the taller half of Lumo Light Festival’s dynamic producer duo. His background is in music and culture-oriented development projects and productions. Halunen works at BusinessOulu Events and Marketing Unit and is especially interested in sound, light and good vibes.

Anna Lanas is the more beautiful half of Lumo Light Festival’s dynamic producer duo. She has been part of producing Lumo since the very first year. She works for her own company and is also involved in the Qstock Music Festival. Lanas gets her kicks from making people smile. 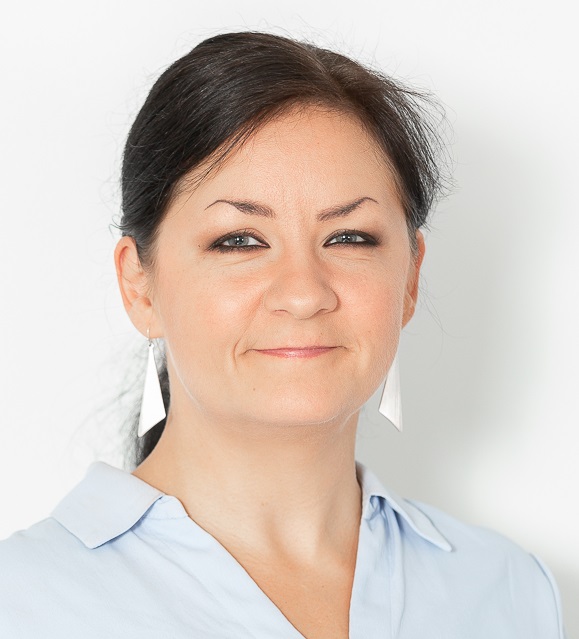 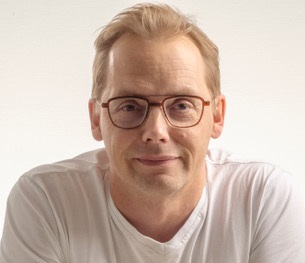 Leevi Lehtinen is a media artist who has studied animation in Finland, Slovakia as well as the Netherlands. Since 2002, his films have been screened at more than 80 festivals, in 36 countries, on 5 continents. Leevi’s installation art has been presented at museums, galleries and art fairs in Sweden, Germany, the Netherlands, Belgium, Czech Republic, Greece, Poland and Finland. He has also created interactive media art for many dance and theatre plays. At the moment he works as a Regional Artist of Light Art at Arts Promotion Centre Finland. 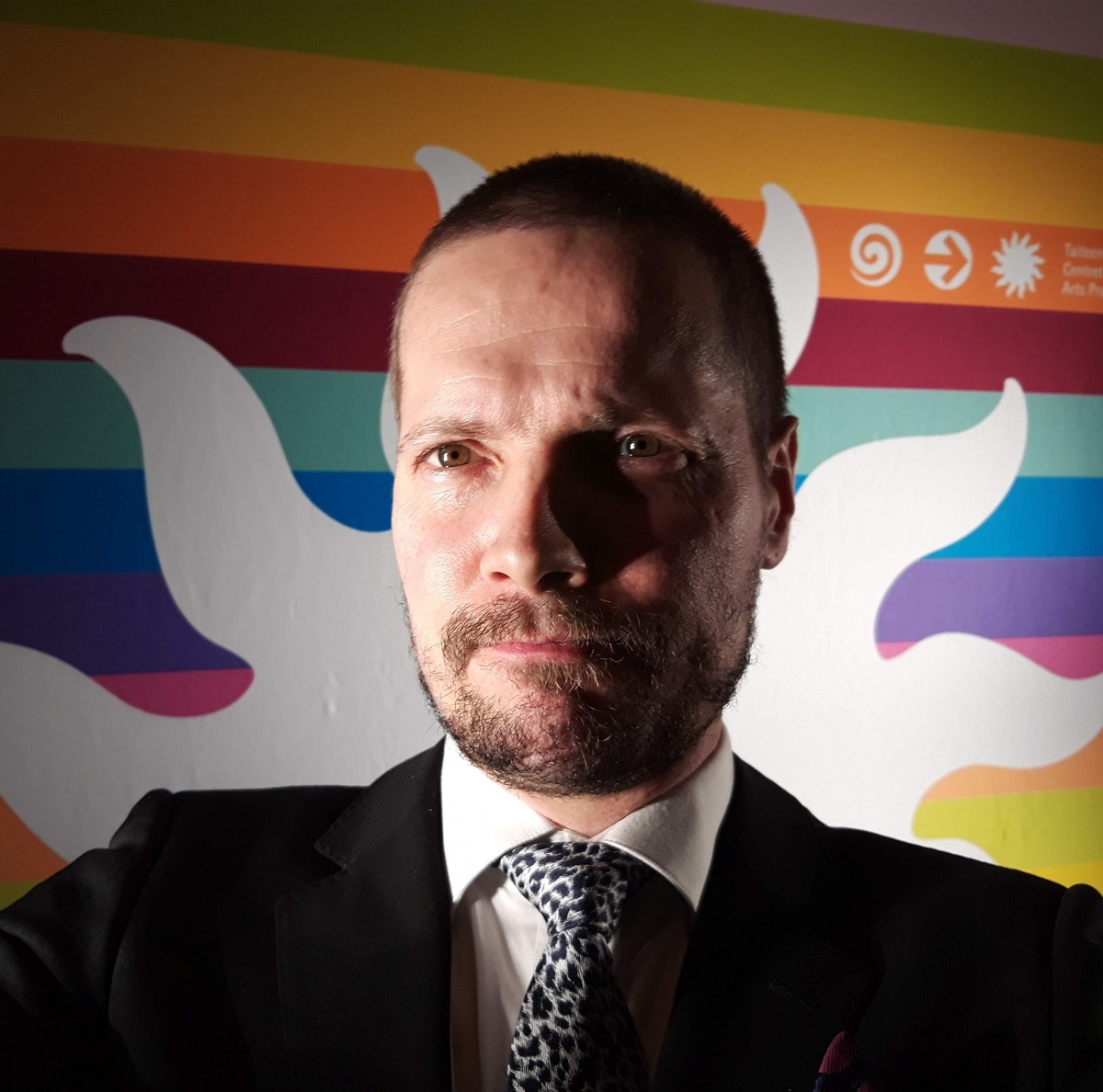 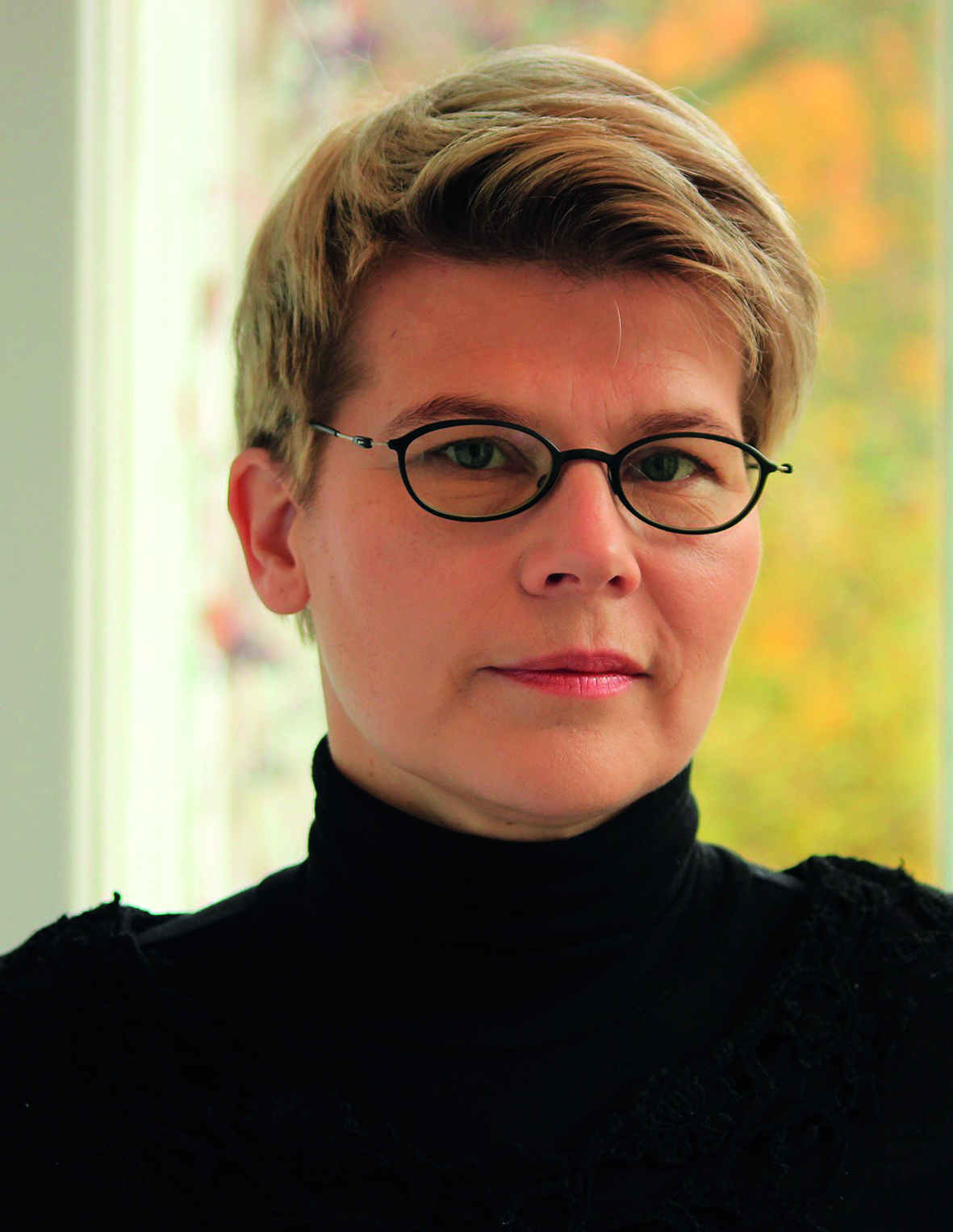 Reija Pasanen is an industrial designer MA specialised in product design, architectural constructions and in the creation of lighting solutions. She has over ten-years’ experience of developing urban lighting and structures in both Finland and abroad. Reija works as project manager and lighting designer in architectural lighting design projects at Ramboll Finland.

Juha Ala-Mursula is Executive Director of BusinessOulu, the Economic Development agency of the City of Oulu. He has extensive experience in innovation and international business development with many managerial positions in the global business sector as well as in the public sector. He is currently an Advisor Board Chairman of 6G Flagship programme. 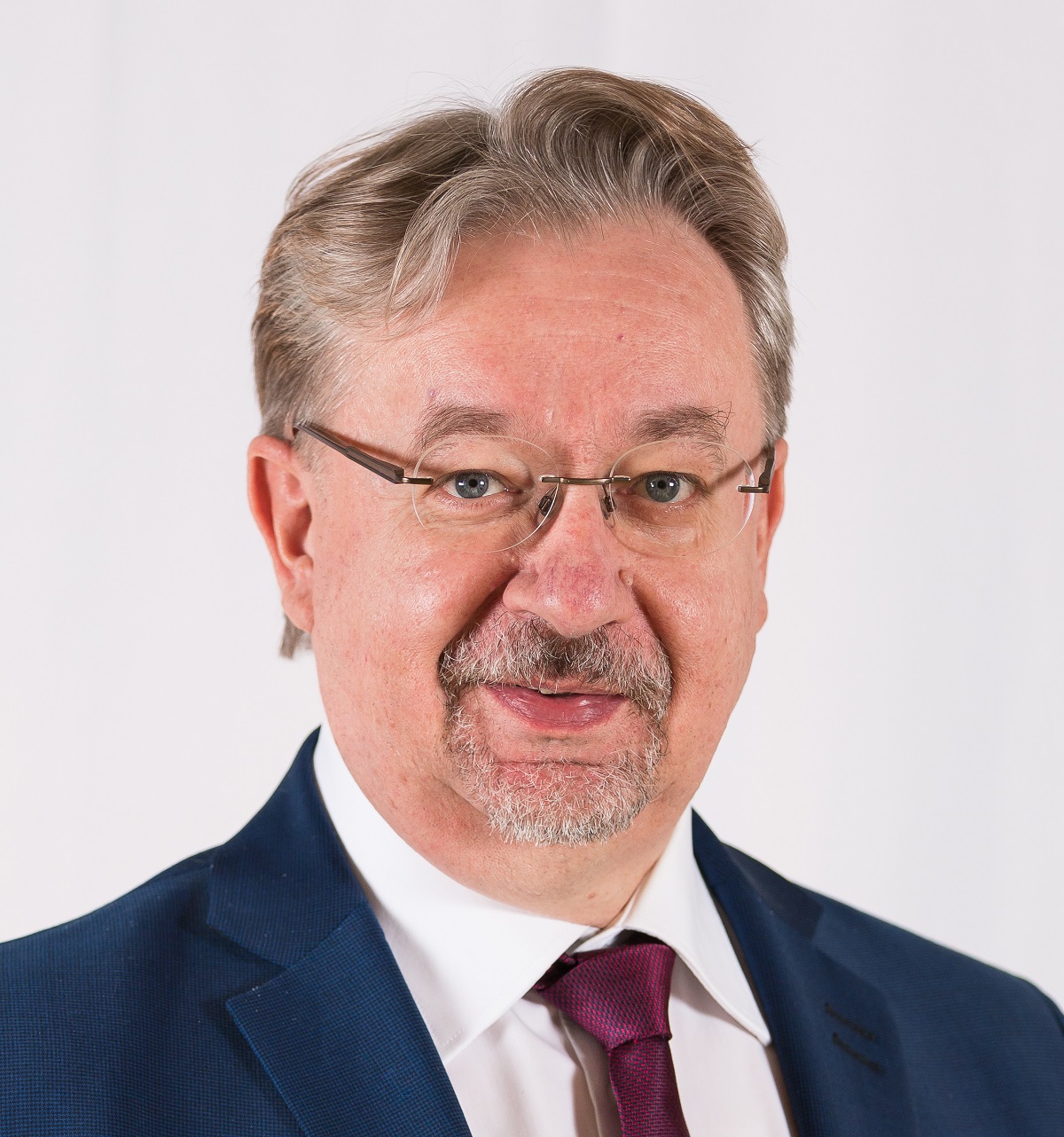 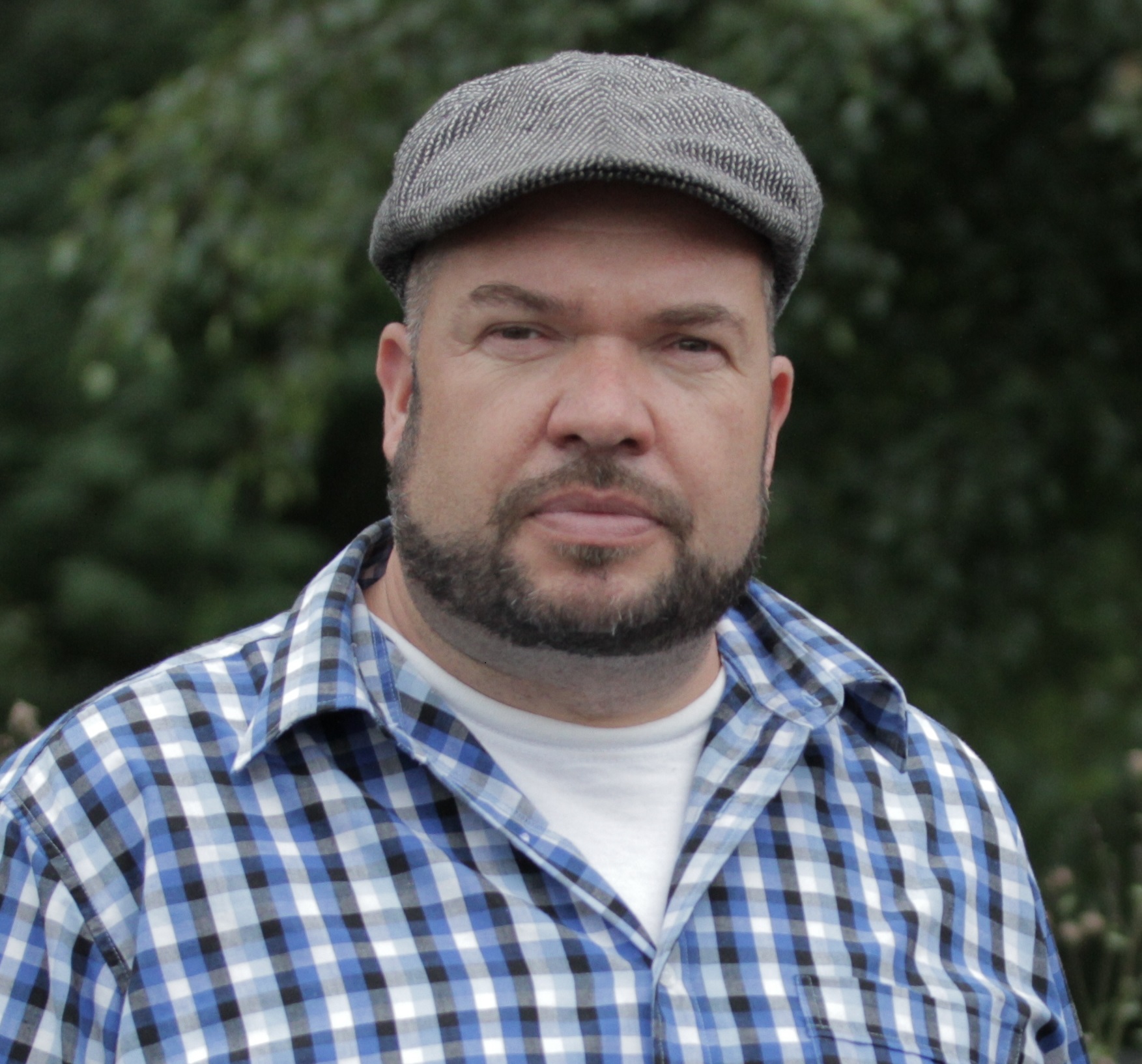 Tomberg has a background as a biology and geography teacher. He has worked for 12 years as advisor and teacher at the same time, covering the subject of sustainable development and science. He is currently working on two major projects: Climate change with high schoolers and Finnish UNESCO ASPnet schools project. His goal is saving the world. 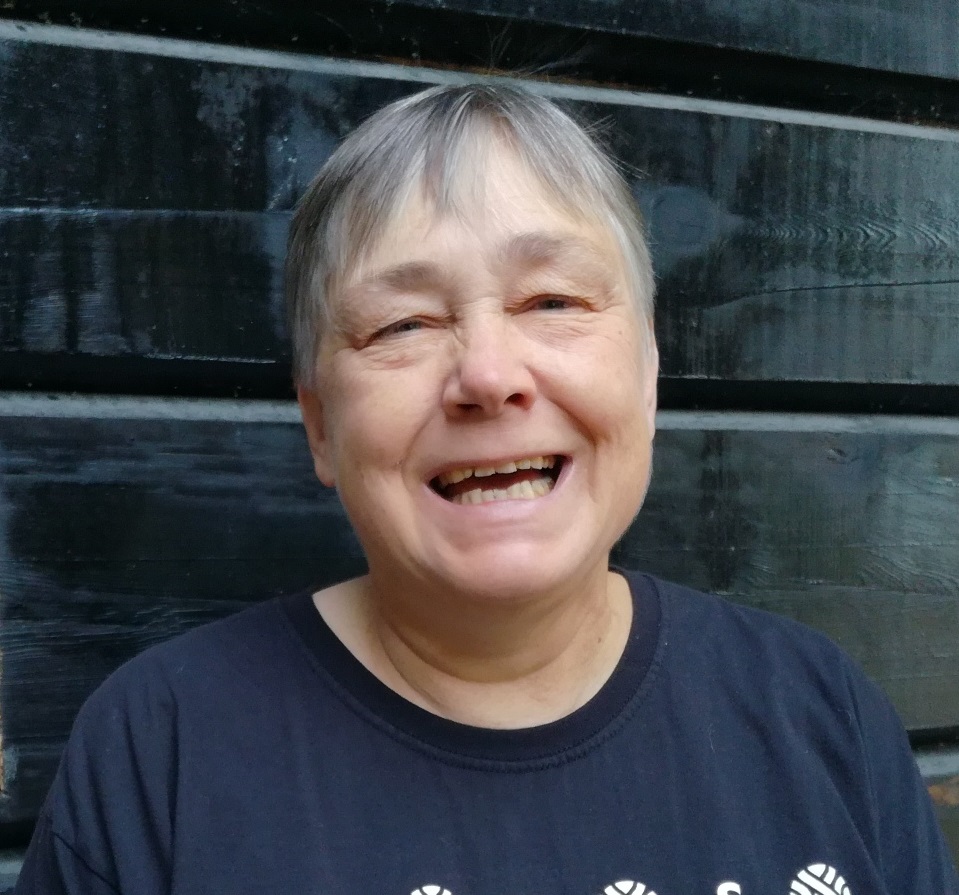 Leena Lehtinen has been Curator and Director of the Kierikki Stone Age Centre since 2000. She is an archaeologist working in museums for nearly 40 years. Lehtinen also has a much experience in international projects.

Jouni Jussila is a former northern lights scientist from the University of Oulu and an active northern lights photographer. He has published two science and photography books about northern lights. He is currently working in Oulu with optics and optical measurement systems for research and industry, but following northern lights and related space phenomena is part of his everyday life. 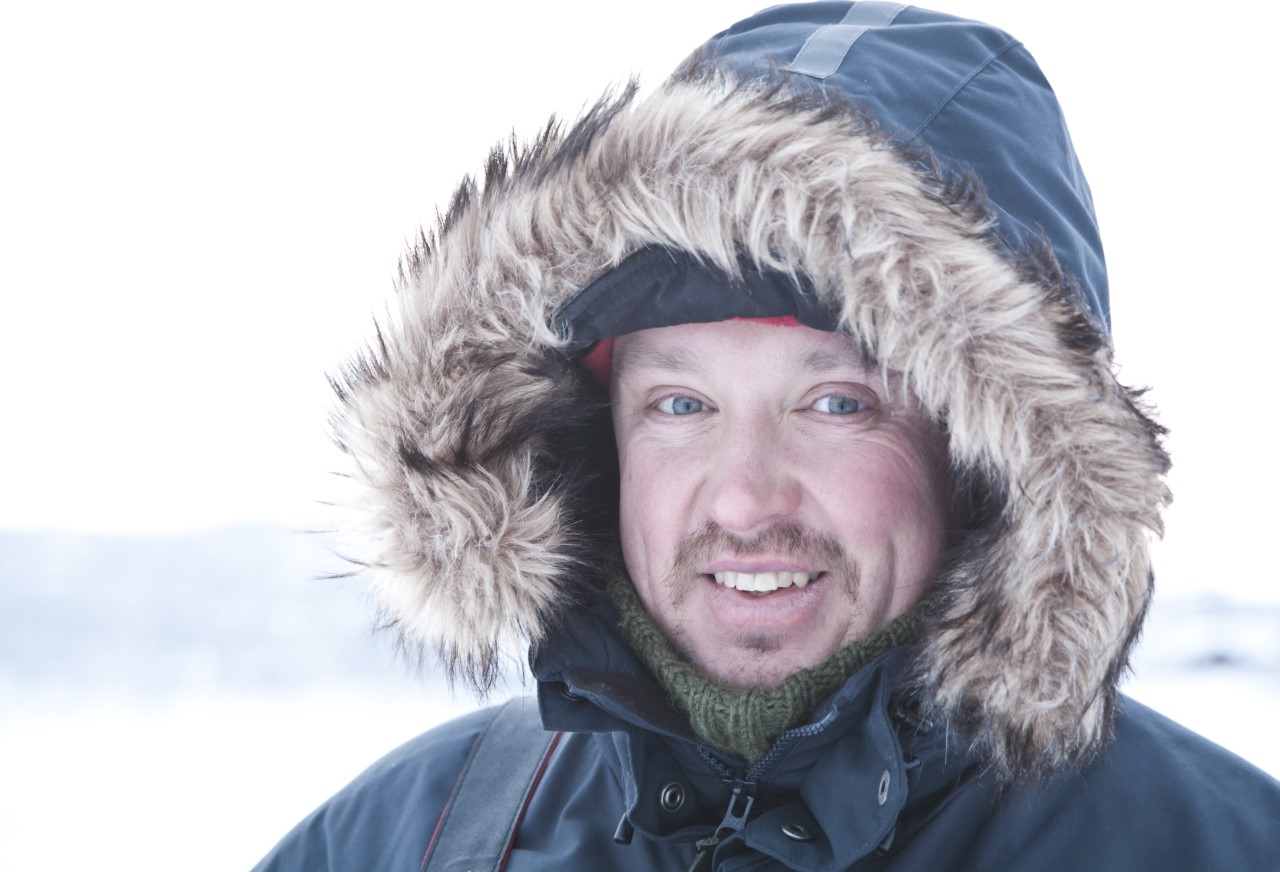