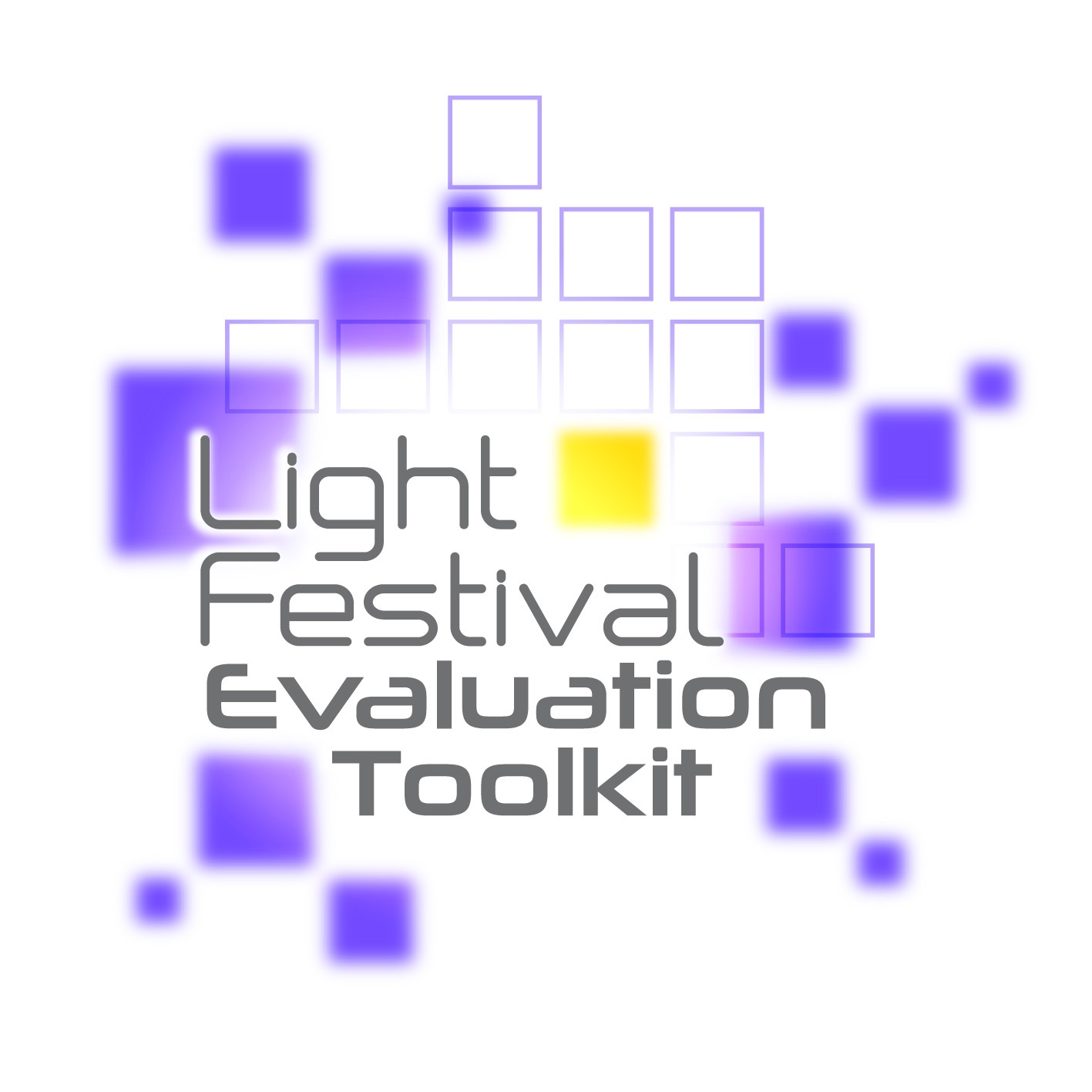 Understanding perception and satisfaction with the event and host city takes into account :

Intermediate impacts around identity, image and place focus on understanding the perceptions of residents and visitors about the place which is hosting an event.

Understanding satisfaction is an important operational tool for host cities as the more robust evaluation of satisfaction with the event will lead to a more accurate understanding of participants’ needs.

The key will be in understanding the quality of participants’ experience through their perception of different elements of the light festival or event. The focus should thus be on measuring those perceptions and analysing the resulting information.

Participants’ perceptions (be it local residents or visitors coming from elsewhere), about the event are best captured through survey work. The basics of surveying have been covered in the Survey Development section.

When evaluating satisfaction, the simplest way is to develop a five-point scale which attributes scores both positive and negative aspects of the event (from very satisfied to very dissatisfied), to allow for net satisfaction rating for these selected aspects. Typical areas to measure include event format, quality of publicity and quality of service.

Host cities need to consider satisfaction scores alongside the number of respondents and responder characteristics, in particular if the event is designed to attract particular sub-groups or type of visitors/participants.

If each aspect of satisfaction assessed is of equal importance, then the overall satisfaction score can be delivered based on an average of all the scores recorded across the range of aspects. Alternatively, host cities may put particular emphasis on some elements than others and in this case it may be appropriate to weight responses to reflect the relative importance of each aspect.

Additional sources of feedback from participants include blogs or website comments from their own event or another similar event.

The main vehicle for measuring the impact of an event on people’s perception of identity, image and place will be primary research at an event, or post-event using for example telephone, electronic or postal surveys.

To assess civic pride resulting from hosting major events, questions can be asked of attendees and non-attendees using simple closed questions. Sample questions which might be included in a survey are:

As noted above, assessing the impact of an event on local people may well require measuring the opinions of those who have not attended the event.

Whilst a household survey could be considered, there are creative alternatives that may be more cost-effective or impactful. These include the inclusion of relevant questions on citizens panel surveys organized by local authorities, for example.

Some events have attempted to place a value on the staging of the event in the local area. Contingent valuation techniques measure an individual’s “willingness to pay” for an event to be staged in the defined local area.

This approach attempts to quantify perceptions around the value of an event to an area, and provides a monetary measure which can be considered by regional authorities.

Light festivals and events can be particularly successful in making an impact on people’s intent to participate more frequently in a cultural activity. Whether this translates into action may well be dependent on the effectiveness of other organisations and the availability of development programmes to support the event. Nevertheless, the potential for an event to inspire people is an important one and should be measured.

Establishing intent to participate can be captured using the same basic surveying and assessment approach detailed above. In summary, respondents are asked to rate their agreement on pre-defined scale with a number of statements which link their engagement with the event with an intent to change their participation in an activity.

When assessing intent to participate, it can be useful to group respondents by their current participation levels. Using the baseline data gathered on target audiences, it is possible to disaggregate “market penetration” effects from “market development” effects. In other words, does an event simply act as a catalyst for increasing engagement by a predisposed population, or does it genuinely enthuse new audiences?