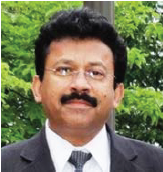 “We need to spark green growth in cities in Southeast Asia”

Ranjan Kumar Bose, Ph.D., Senior Energy and Environment Consultant at the World Bank writes about the potential of urban lighting.

Cities as engines of economic growth and hubs of population densities play a key role in delivering on the Paris Agreement, the Sustainable Development Goals and the New Urban Agenda. While providing essential services to society and the economy, cities are at the core of many sustainability challenges, notably climate change, air quality, safety, energy security and resource efficiency. Cities thus have a major role to play in reducing emissions by delivering actions (plans and policies) that help decarbonise and meet nationally-determined contributions.

To enable this, it is vital to empower cities with information on local planning and policy development frameworks, so they can make informed decisions on which actions to choose and where to set priorities. In order for cities to be able to take action on emission reduction, they must have the capacity to steer their regulatory environment and infrastructure investments.
Cities in Southeast Asia are growing at twice the world average rate but lack basic planning tools, regulations and strategies to develop smart, energy-efficient urban infrastructure. At the World Bank, we have laid out a blueprint for transforming cities in the region into global engines of green growth by choosing energy-efficient solutions for their infrastructure needs through Sustainable Urban Energy and Emissions Planning (SUEEP)1 . It is vital that national and municipal governments in Southeast Asia reform institutions, build capacity, and strengthen energy planning and governance to mainstream energy efficiency on a citywide scale and introduce low-carbon policies to bring about a sustainable future.
City governments are in a unique position to achieve Sustainable Urban Energy and Emissions Planning goals through their own means and require only limited outside support. They need clear guidance from national governments on the energy directions to take to enable them to plan and cooperate on issues where national and city goals are aligned. We have developed the SUEEP energy efficiency platform to identify and prioritise green investments across all major infrastructure sectors. The application of SUEEP in three pilot cities – Da Nang (Vietnam), Surabaya (Indonesia), and Cebu (the Philippines) – has shown that urban lighting is clearly one of these issues.

As cities grow and citizens expect quality of life improvements, city authorities face increasing pressures to enhance the coverage and quality of public lighting. In the pilot cities, public lighting constituted a considerable proportion of overall city government energy expenditure. Because public lighting is an activity with significant city government influence, the potential resource and financial gains to be achieved with energy-efficiency measures is high. Energy-efficient LED street lighting is one of the priority projects that is potentially bankable and attractive for private sector investments. 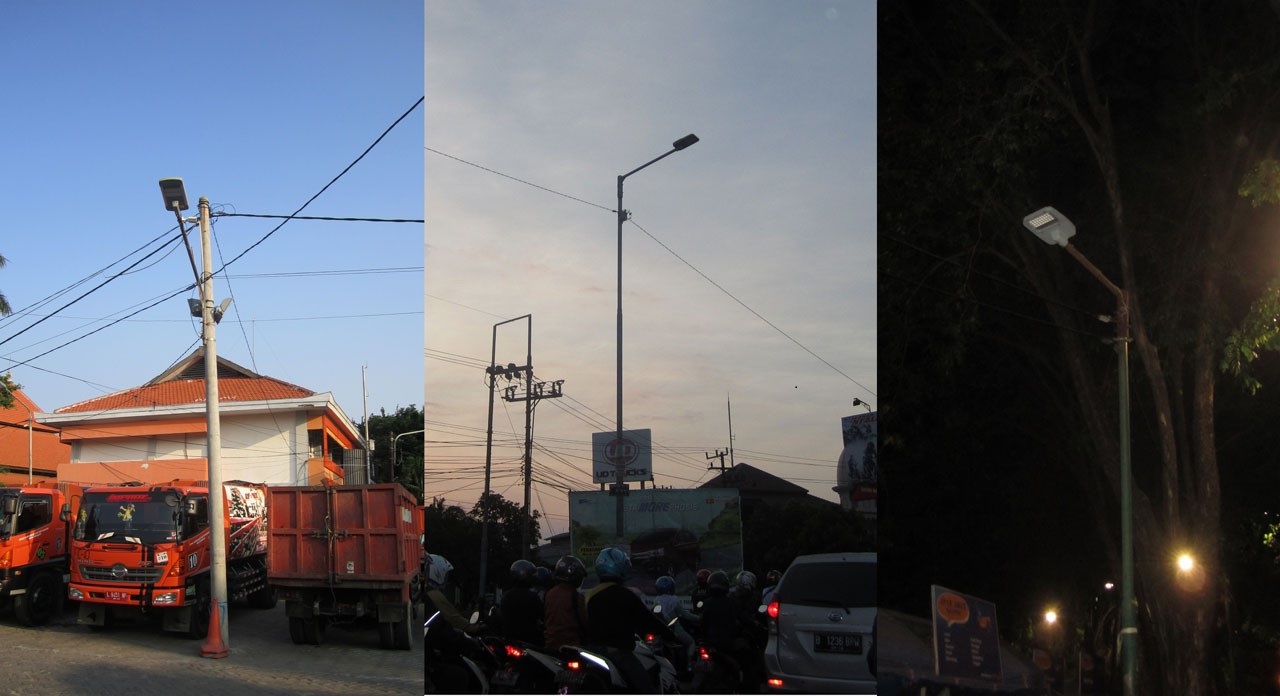 For instance, Surabaya, the second largest city in Indonesia, had 75059 luminaires installed in 2014 along city roads and within its park areas. The city doubled its operating expenditures on public lighting over five years. The total operating and investment cost was around USD 11.5 million by the end of 2015. To reduce its lighting operating expenses, the city has piloted various energy efficiency technologies for street and outdoor lighting, including LEDs. In 2015, more than 1500 LED luminaires were installed along the main traffic routes and in major parks in the city.
A large-scale roll-out of LED street lighting in Surabaya totalling around 80 000 luminaires over a 3-year period (2018 – 2020) would require an investment of USD 19 to 27 million depending on the choice of technology. Such an investment will result in annual electricity and maintenance cost savings of about USD 5 to 7 million after 2020. The simple payback for the investments through the energy and maintenance savings will be 5 to 6 years for a low electricity tariff scenario (USD 0.12/kWh), and 3 to 4 years for a high electricity tariff scenario (USD 0.20/kWh).
Although audit and replacement programmes have recently been implemented in each of the three cities, significant potential remains for improvement in the selection and application of public lighting technology.