The City of Ghent (Belgium) took over the LUCI Presidency from the City of Glasgow (UK) at the LUCI General Assembly on the 15th of November 2012 in Medellin (Colombia).

The City of Gothenburg (Sweden) was elected the new LUCI Vice President and the City of Lyon was appointed as Treasurer. 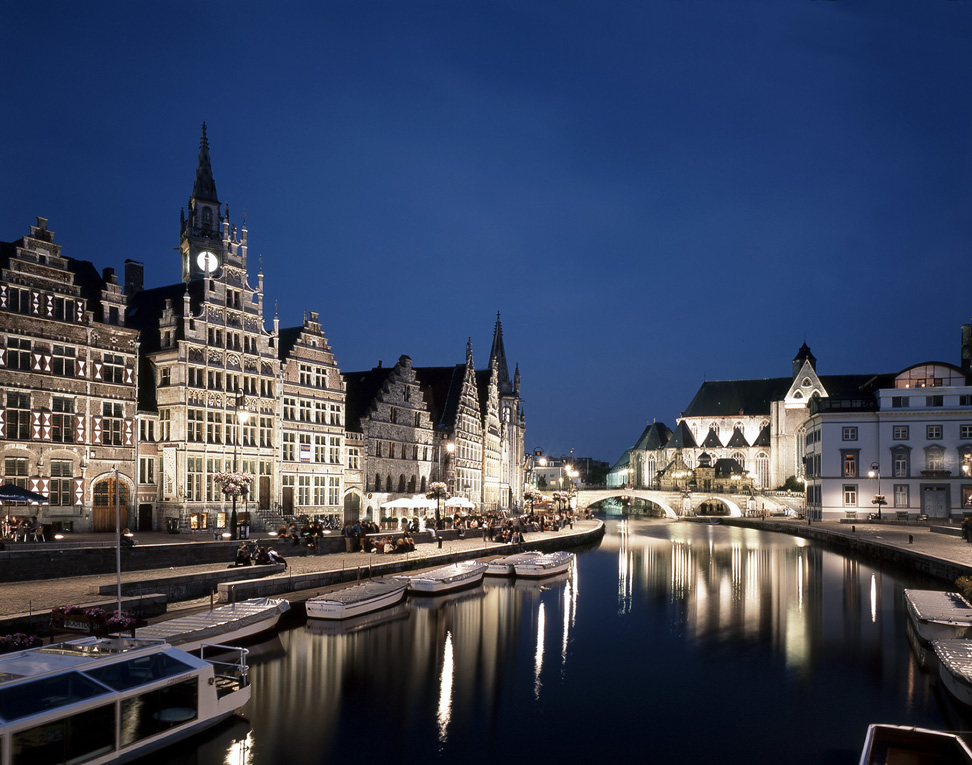