The City of Jinju, with a population of 351,000 persons, is the central hub of the South Region of Korea, connecting Youngnam(East) and Honam(West),  Middle and Southern regions of Korea.

It is also known for its thousand year of history and tradition which includes the Jinju Battle Site, Jinjuseong Fortress and Chokseongnu Pavilion.

Urban lighting is managed by four teams: two teams from the Urban Planning Bureau, one team from the Culture & Tourism Bureau, and one team from Citizens Living Supporting Center.

The Jinju lighting master plan aims to improve the night view of the riverbank. Bridges, trees and sculptures have been illuminated to attract people and give them restful places full of hope.

With the safety and pleasure of its citizens in mind, the city aims to establish a lighting environment where people can enjoy life and culture at night thanks to energy efficient, scenic lighting. 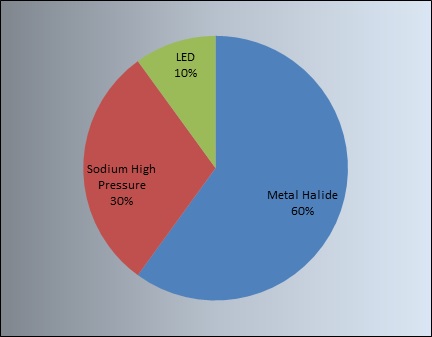