The winners of the 2012 LUCI/PHILIPS city.people.light awards were announced at the cpl award ceremony in Medellin (Colombia) on the 16th of November 2012 during the LUCI Annual General Meeting.

The City of Lyon (France) won the first prize of this international competition which rewards the cities that best integrate the notions of “city”, “people” and “light” in a lighting initiative that re-humanizes the urban landscape. The winning project, the Annonciade wall, was rewarded for its special combination of light, art and nature aiming to create a cosy atmosphere in a public space. 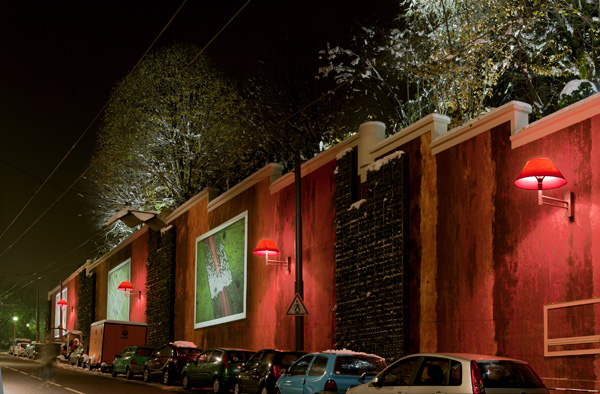 The City of Stavanger won the second prize for the lighting scheme for the city cathedral and adjacent areas and the City of Genk (Belgium) won third prize for its C-MINE project giving new life to a former industrial area.
The Cities of Taipei (Taiwan) and Moscow (Russia) received special mentions.

The City of Valladolid won the People’s Choice Award, a special prize celebrating the 10th anniversary of the city.people.light initiative, which rewarded the most popular cpl winner of the past ten years.