The cities of Brussels (Belgium), Budapest (Hungary), Jyvaskyla (Finland), Lyon, Paris (France) and Perth (Australia) were just some of the municipalities that commemorated Earth Hour last Saturday, 28 March at 8:30 pm.

The municipalities switched off the lights of public buildings as well as major monuments for one hour on Saturday to mark their commitment to the planet and to the World Wildlife Fund’s Earth Hour initiative.

The City of Budapest (Hungary) switched off the decorative lighting of more than 200 monuments, among which the Chain Bridge and other bridges, the Royal Palace and the Parliament. It saved more than 1300 kWh energy during the one hour switch-off.

Brussels (Belgium) turned off the lighting of some monuments and public places such as the Royal Church of St. Mary in Schaerbeek, Koekelberg Basilica, decorative lighting on the Avenue Louise and a few bridges over the canal for the entire weekend. The intensity of light in 63 of the 69 metro stations was also reduced during the hour. 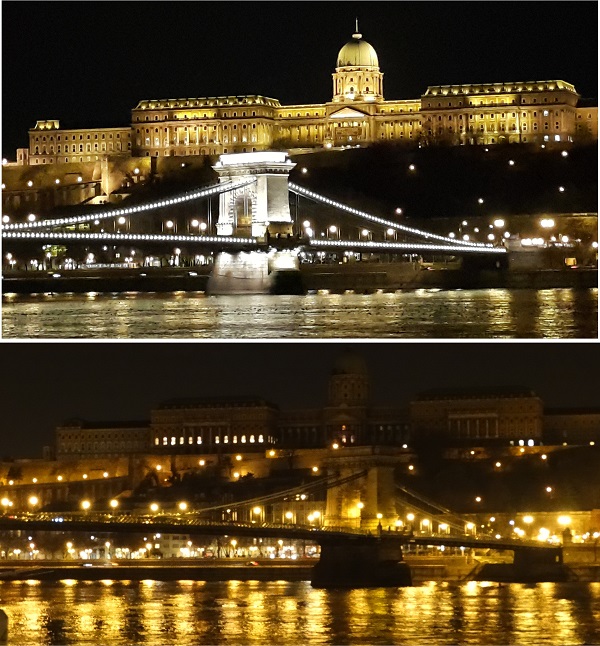 “Earth Hour makes us think about energy saving and light pollution in our capital, » says Pascal Smet, Minister of Public Works and Mobility in Brussels. “This is the goal we want to achieve with the Lighting Plan for the Brussels-Capital Region that we are currently developing. We want to light the city to make it pleasant and secure, and at the same time use energy rationally. When I look at the technological evolutions in the field, I am confident for the future.”

In Jyvaskyla (Finland), 30 buildings and illuminated sites, including the City Hall, Vesilinna Water Tower, Kuokkala Bridge and the City Church were switched off during the hour.