Lighting Metropolis, an INTERREG project led by Gate 21 with LUCI member cities Albertslund and Copenhagen, amongst others, has launched its living lab of intelligent urban lighting solutions in Greater Copenhagen.
Cities & Lighting magazine takes a look at some pilots.

The municipality of Albertslund is testing how innovative use of light and sound for a playground can promote an all-year outdoor lifestyle, and challenge the traditional use of the city’s urban spaces during the many dark winter hours.

The pilot project aims to use the darkness as an asset.

Innovative lighting enables the playground – which is usually occupied by young school children during the day – to be used by a different target group, such as teens and adults, after dark. 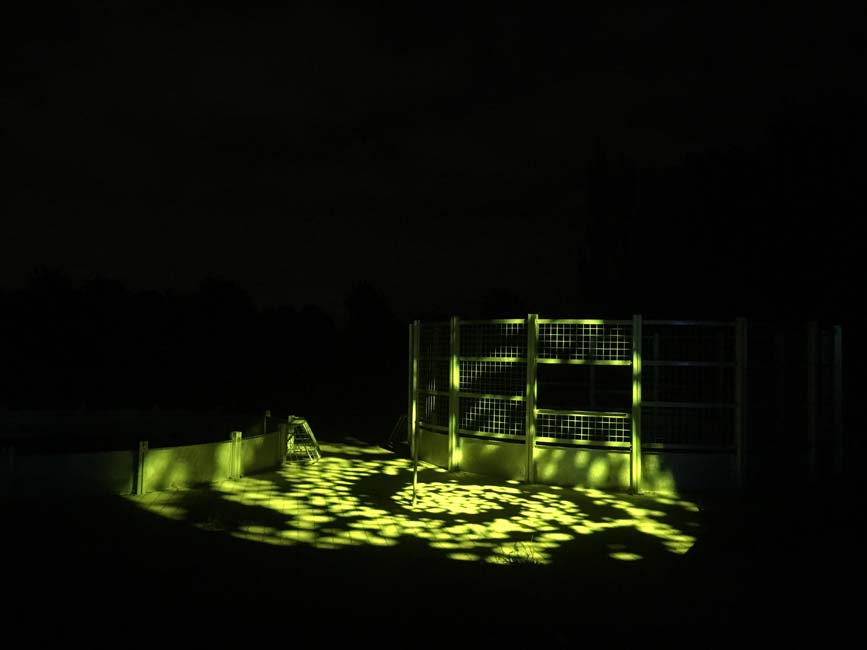 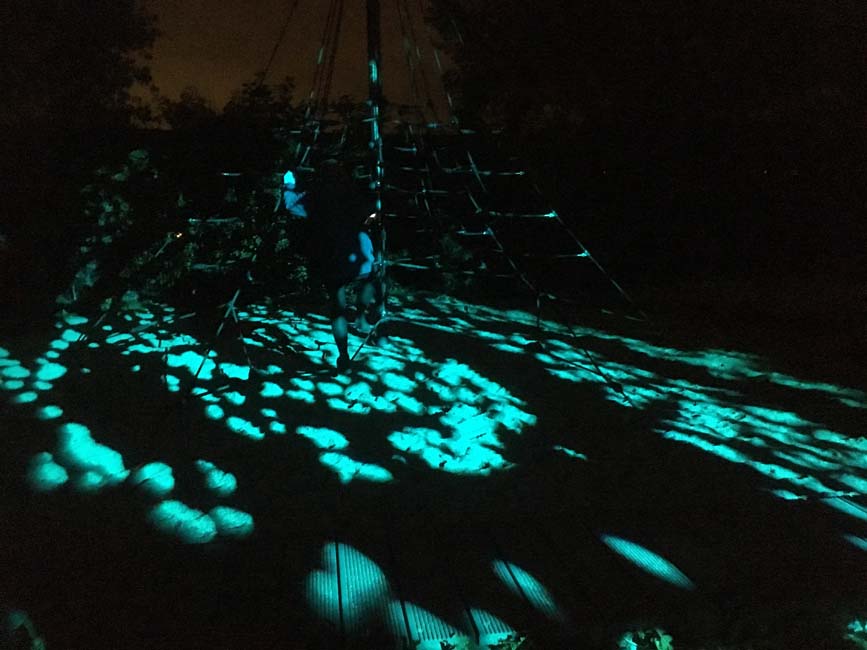 The trampolines, street-soccer field and climbing tree become three different “galaxies” and a PA speaker provides the possibility for playing music. Luminous stars in the asphalt draw the attention of passers-by, and as they get closer to the playground, sensors activate the playground lighting in different colours.

The innovative programming of the sensors ensures a new lighting experience each time, one that varies with each person that approaches the playground.

The City of Lund is testing several innovative lighting solutions in pedestrian and bicycling environments. It aims to enhance attractiveness and safety in order to increase people’s use of outdoor spaces after dark throughout the year. For this project, a key aim was for the lighting to reflect the perspective of the unprotected road user.

The city sought to go beyond elementary standardised lighting through a collaboration with Lund University and the lighting industry. They were eager to try something new by working with co-creation methods in stakeholder and community workshops, and testing lamps to try new ideas – both in thought and reality.

The route chosen for the pilot is one of the busiest bicycle thorough¬fares in the municipality (43 % of all traffic in Lund consists of bicycles), passing through parks, residential neighbourhoods and busy roads.

The pilot implemented innovative lighting design through a series of installations that gave the streets, park roads and surrounding spaces their own distinctive look and feel. 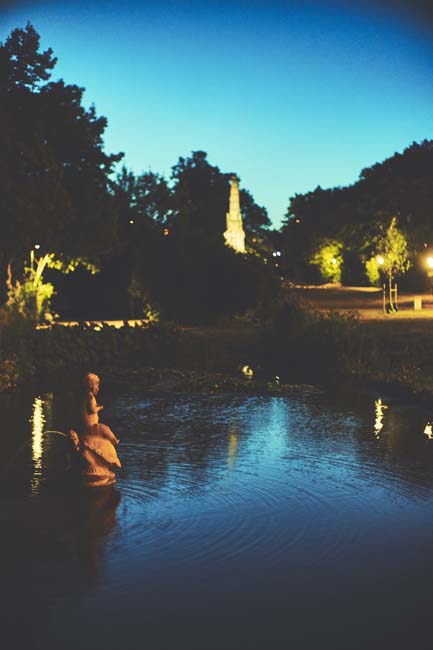 In one of the most playful installations, Disco Football, light and sound creates a place for residents of surrounding areas to meet in the evenings, play football, or just hang out. By pressing a button on a bollard, residents can turn the field into an explosion of colours. In addition, visitors can plug and play their own choice of music.

The pilot has had a very positive response from the citizens, citing new meeting areas, as well as safer and more attractive paths and parks. 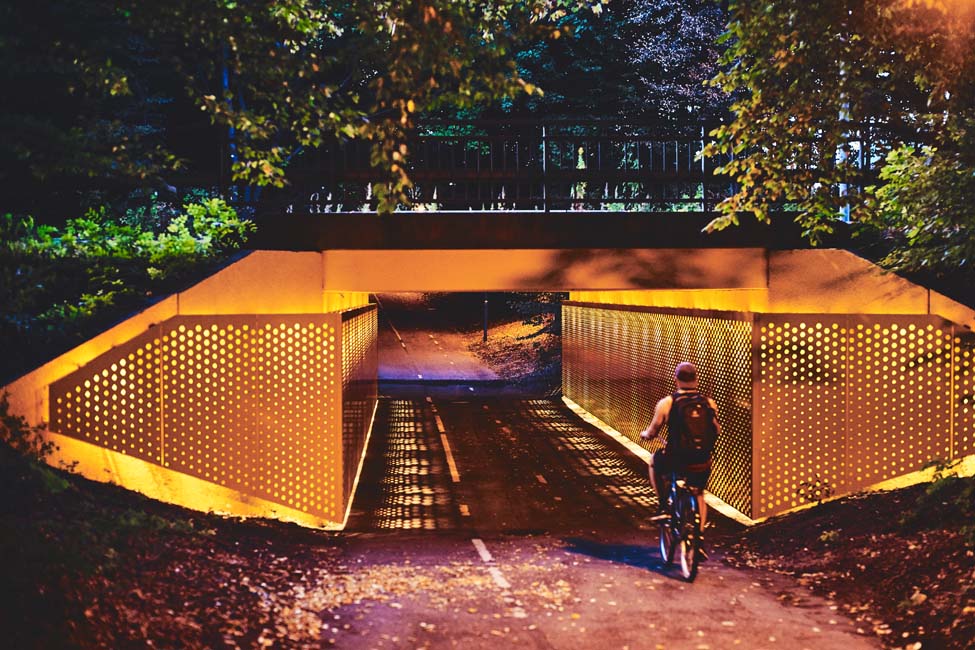