« How do we create change in cities? Endless workshops, planning meetings, community consultations and sticky notes? Probably not!
Glasgow Test Unit is a summer school & events programme that aims to turn talk into action by prototyping ideas in public space. » 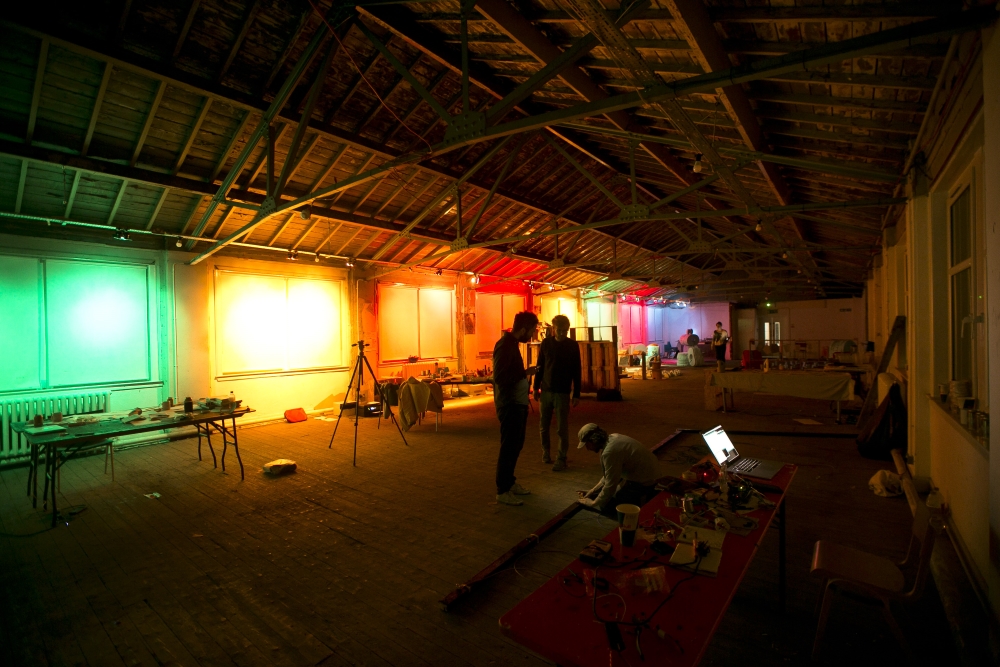 Using light and technologies as a tool to change perceptions and engagement with public space, the Responsive Lighting Unit of Test Unit set the participants an ambitious brief for the lighting of Civic House, a repurposed landmark building.

With support from unit facilitators from Jason Bruges Studio, the team set about designing a prototype lighting scheme which could animate the area and bring a playful approach to alleviating issues of night-time safety.

The team, which involved urban planners, product designers, photographers, sound engineers, technologists and architects, explored ways in which lighting and sensors could help construct a dialogue between the City and Civic House. The overall prototype created a ‘light game’ between passers-by and the front facade of Civic House. 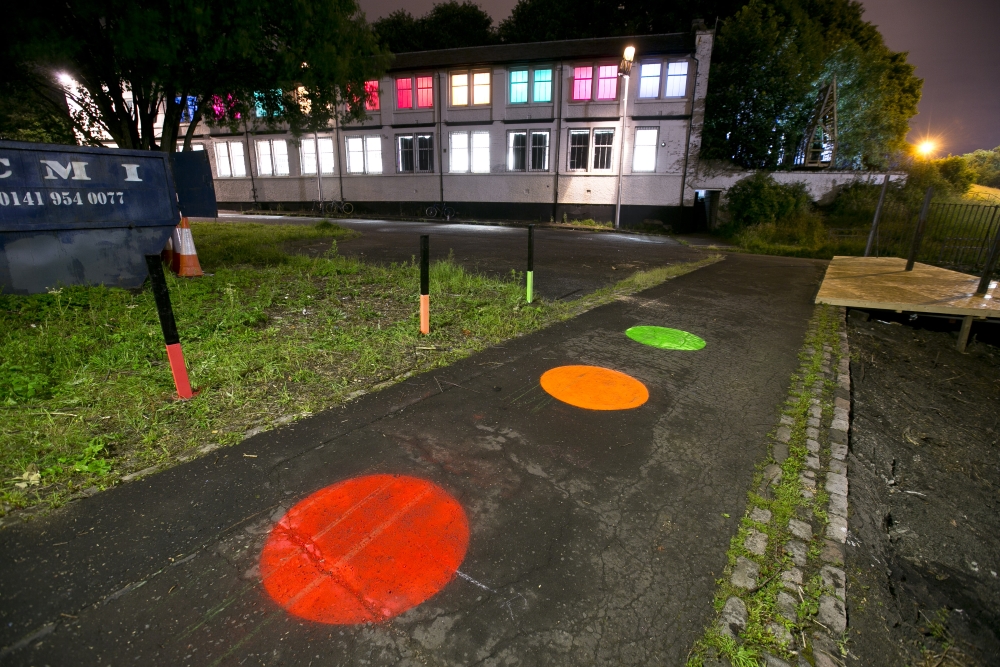 This participatory approach allowed the team to experiment and explore the ‘art of the possible’ with lighting in the public realm. Key learnings included practical skills such as testing sensors, coding lighting sequences, wiring and installing lights and design skills such as colour gels selection and lighting sequencing.

“I found the immersive experience very rewarding and worthwhile.”

She presented the project during an Open Conference Session at LUCI AGM in Durham. Members can access the presentation in the extranet.