The Durham County Council is planning a spectacular special edition of the Lumiere light festival to celebrate 10 years since the light festival was established in Durham 2009.

The 10th anniversary edition of Lumiere Durham, taking place on 14 -17 November 2019, will bring back a number of the most popular artworks and installations from the previous five festivals.

« When we first staged Lumiere a decade ago we knew we had created something special. Not only is it an event which delights and entertains people of all ages and backgrounds, but it is truly inspirational and celebrates the power of creativity to transform lives. Over the years Lumiere has become bigger and better and has sparked a host of exciting arts and educational projects in schools, colleges, businesses and community venues across County Durham and beyond, »
– Councillor Simon Henig, Leader of Durham County Council 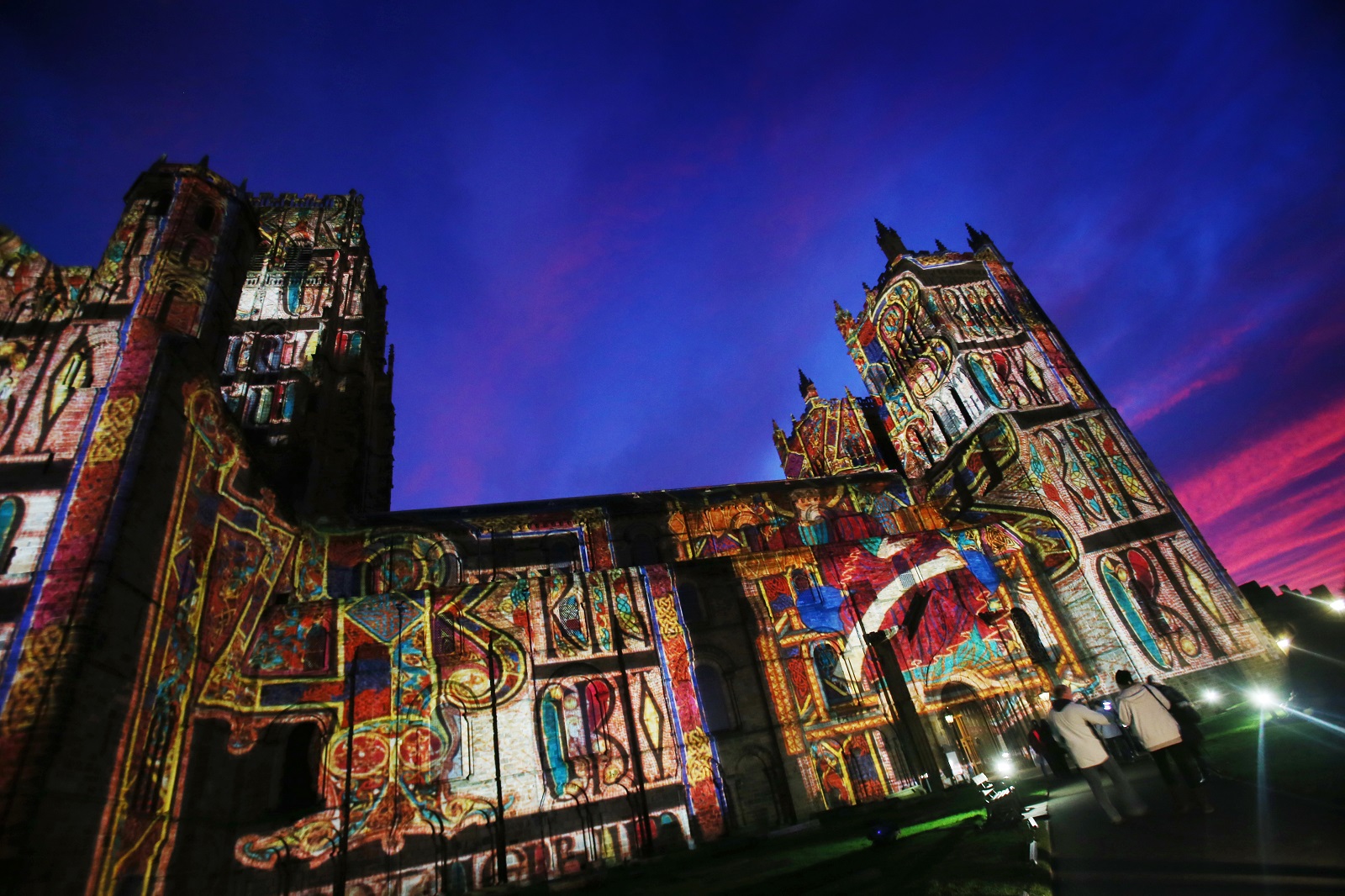 The full programme of the event, which is commissioned by Durham County Council and produced by Artichoke, will be revealed in October.

Over 240 000 visitors attended Lumiere Durham in 2017. It was also the occasion for Durham to host the LUCI Annual General Meeting 2017 which gathered 140 representatives from over 40 cities. 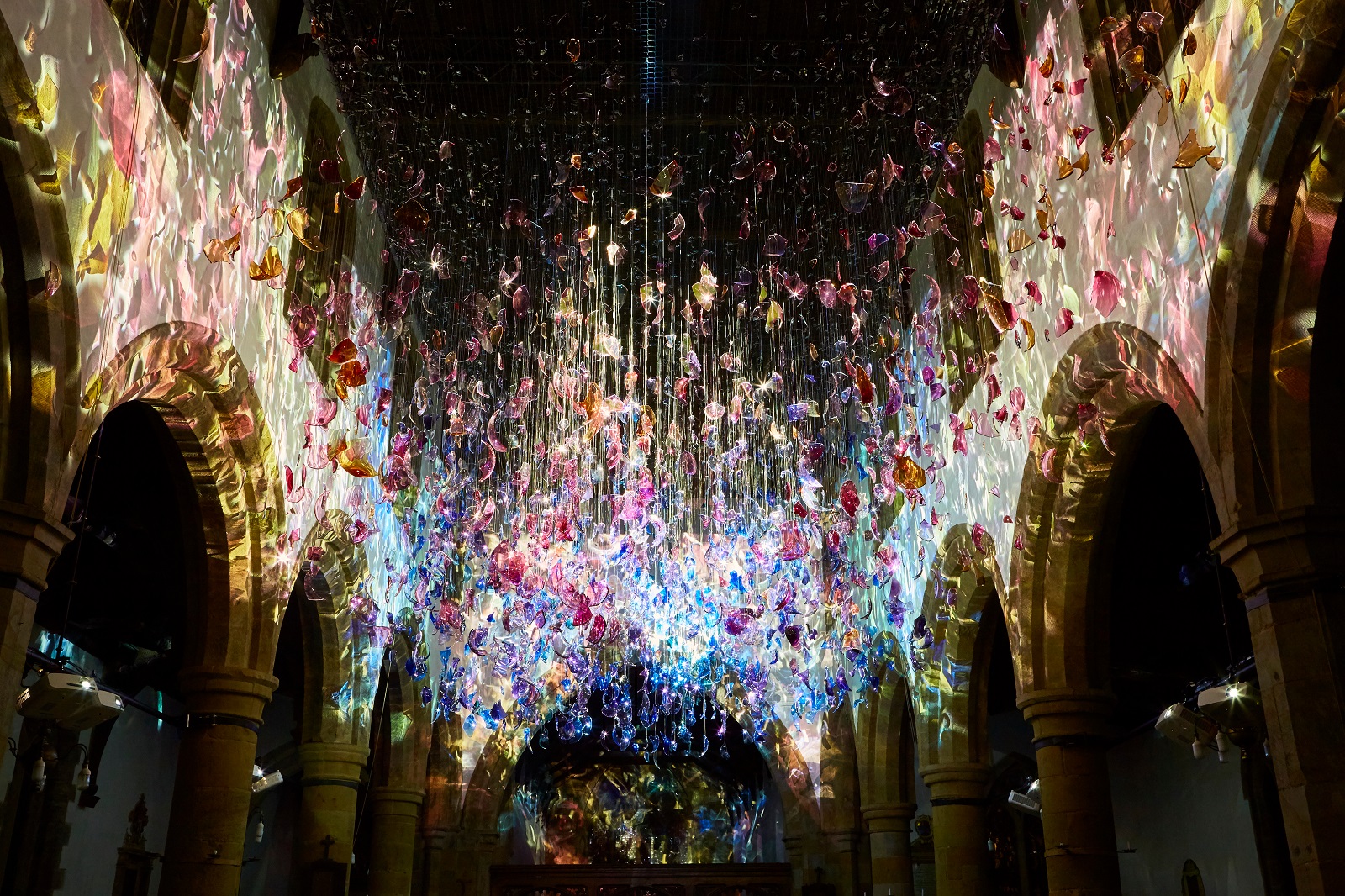