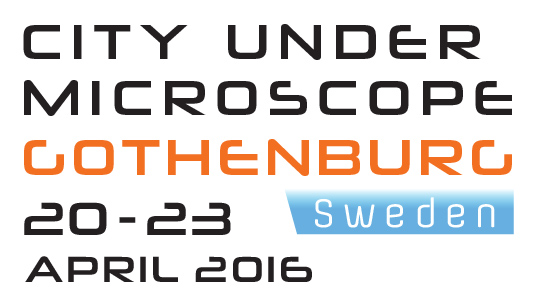 As a City Architect, Björn has overall responsibility for city planning in Gothenburg. He previously worked as a freelance architect, and was the CEO and owner of Kanozi Arhitects. 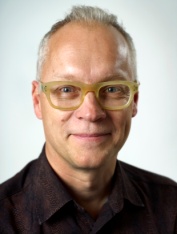 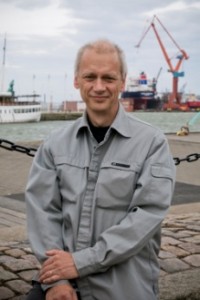 Ulf coordinates the city’s investigation and planning for climate adaptation. He previously worked as a Landscape Architect educated at Ultuna and Alnarp universities. He has conducted various research studies, as well as cooperation and exchange projects with cities around the world. He has also developed concepts for climate adaptation in Frihamnen.

Mona worked for more than 30 years with maintenance related subjects in public spaces for municipalities. She has worked for more than 10 years as a member of the team responsible for strategic planning and maintenance of the street lighting in Gothenburg. She is also engaged in projects with Swedish Transport Administration related to new regulations for old lighting installations. 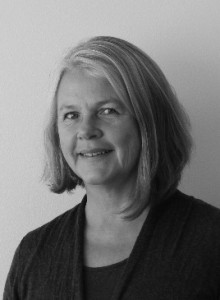 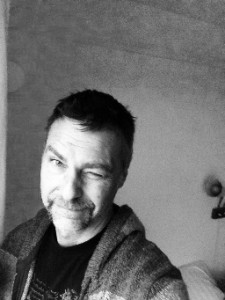 Lars has extensive experience working with lighting and illumination in the urban landscape, from the early stages as Master Plans to lighting tests and all the way down to « nuts and bolts level ». Always in a fine balance between function and aesthetics with a focus on the people who will use the space.

Daniel is a civil engineer working with urban planning and street design at the City of Gothenburg Urban Transport Administration. He focuses on making the public spaces more attractive both day and night in the city.Daniel was the project manager for the lighting policy “Stadens ljus” and is now the project manager for the lighting masterplans of the “Frihamnen” and “Södra Älvstranden” districts.

Mia is the project manager for the Frihamnen district development. Her responsibility is to plan and coordinate the whole Frihamnnen area, the 5 different phases of the projects, together with Hanna Areslätt, project manager at Älvstranden utveckling AB. 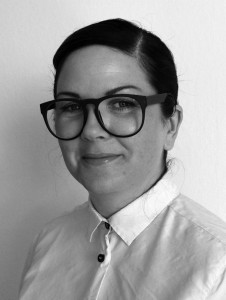 Janica is an award winning lighting designer, architect and landscaper. She is an experienced project manager in architecture, planning and lighting design. With a wide variety of assignments from public authorities, municipalities and private actors and has a good understanding of how complex processes with light can be designed and implemented.

Mathias is an engineer from Chalmers Technical University. He has been working with IT-solutions (IT-security and communication) for the past 25 years for companies like StoraEnso, SCA and the Swedish defense industry. Mathias has  worked with intelligent lighting systems since 2012 for the City of Gothenburg. 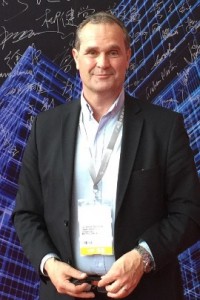 Lars works as an architect and lighting designer in his own company Ljus & Form Design. He has more than 35 years of experience in the field of architecture and 20 years in lighting design. Within his former employment at Ramböll Sverige AB, he carried out many lighting design projects. These include  streets, squares, parks and buildings such as Götaplatsen – winner of the Swedish Lighting Award 2010 and honored by the Nordic Lighting award 2014 – Götatunneln, Gubberoparken and Vasagatan in Gothenburg.

Kajsa has been working with light in the public domain for 16 years. She has in recent years been part of a framework agreement with the City of Gothenburg, where she worked closely with artists, children and youth. She participated in several research projects including « The Limitation of the Human Eye » with a focus on the aging eye’s sensitivity to glare and a research project with a focus on light and equality. Kajsa is currently responsible for several projects in Gothenburg, including Kungsportavenyn and Skeppsbrokajen. 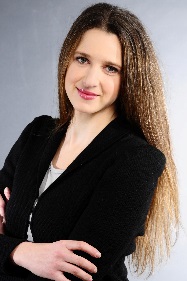 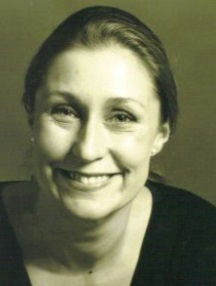 Christina is a designer with a background in business management and design methodologies in strategic processes for sustainable development. She also teaches at the School of Design and Crafts at Gothenburg University. Christina has deep knowledge of the aesthetic experience and learning as a creator of value and innovation in the encounter between the physical material and social life. She is currently engaged as researcher in the EU mapping of design as driver of innovation and growth.

Magnus works as the Director for Finance at the City of Gothenburg. He is a member of a working group under the United Nations Environment Programme – Finance Initiative and the Greenhouse Gas Protocol. 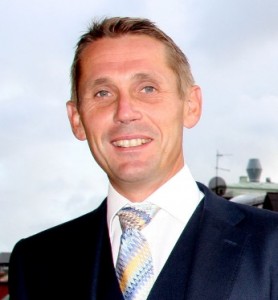 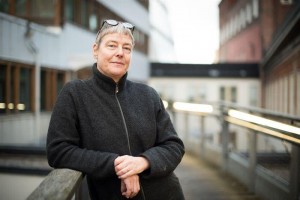 Lena has recently joined The Public Art Agency where she is responsible for the government Commission entitled Konst händer: “Art happens”. She studied journalism and art history and has a background as an editor for cultural reportage in Göteborgsposten, chief editor for the Tidskriften Digital Fotografi and editor of the magazine Arkitektur. In the past 8 years she has been head of projects for the public art in Stockholm, where she together with colleagues, project managers and artists, finalised more than a 100 temporary and permanent art projects. 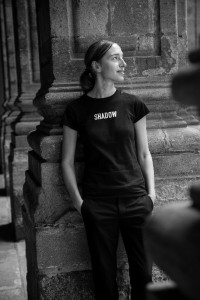 Aleksandra works in the field of art and light. She has completed a number of permanent site-specific artworks for various public places in Sweden and abroad. She is the co-founder of the Lighting Guerrilla festival in Ljubljana, Slovenia, a core member of Transnational Lighting Detectives, and founder and artistic director of the event Belgrade of Light in Serbia. She is also the author of the awarded book You Say Light – I Think Shadow, together with Sandra Praun.

Kjell holds a Master in Urban Planning. He is responsible for the city strategic plan for growth and development including housing and infrastructure as well as investment in lighting design,  key elements in the strategy. 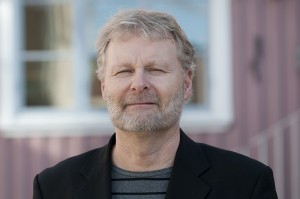 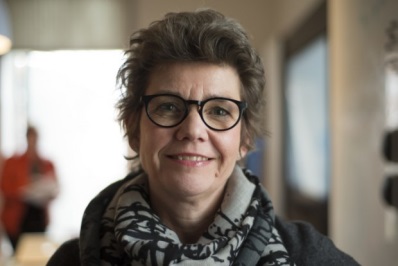 Margaretha is a lighting designer and technician at Alingsås Energi. She is responsible for street lighting in Alingsås, both current and future, as well as for the workshop held in the framework of the Lights in Alingsås festival. She has previously worked for 30 years as an electric engineer and consultant and as a salesperson at different companies like Fagerhult and Zumtobel to mention some.

Angelica is Lights in Alingsås’ event manager. She manages the festival creating activities for people to meet during October month. She studied project management in the meeting industry and has been working with Lights in Alingsås for 7 years now. Before that she worked with different kinds of events,  such as  STCC – Swedish Touring Car Championship. 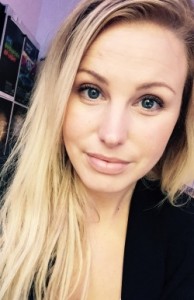