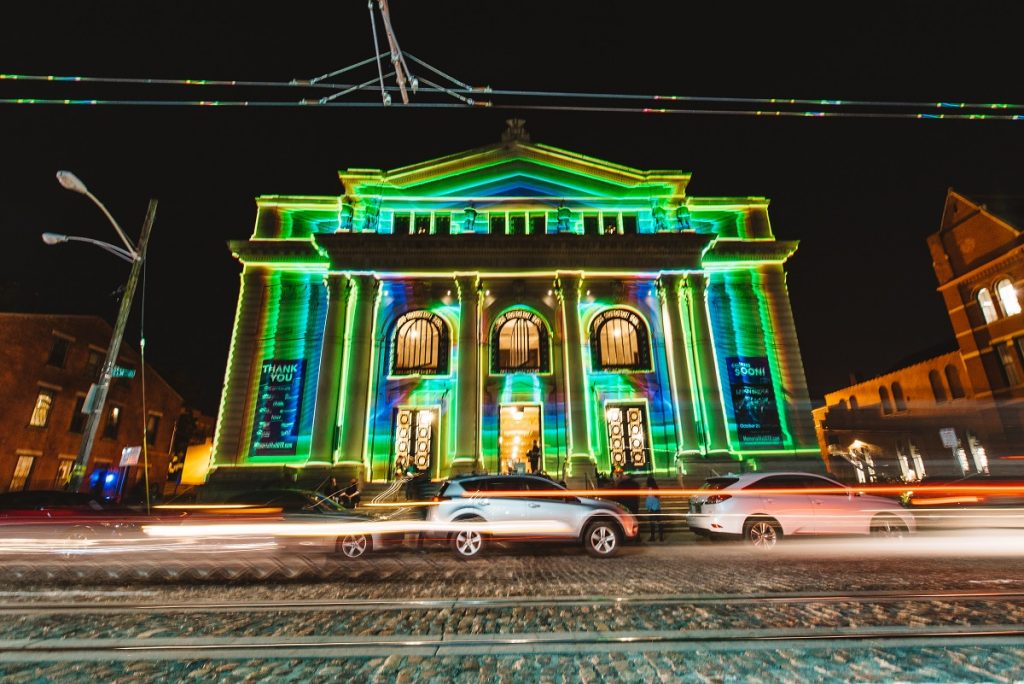 What inspired your city to create a light festival?

For three years, we had a very successful event called Luminocity. That event involved an architectural projection mapping on our city’s iconic Music Hall coordinated with a full concert from the Cincinnati Symphony Orchestra. It was wildly successful and drew nearly 50 000 people for three years in a row. We realised the artform of projection mapping was something new to the people in our region so we conceived of an event that would allow us to produce dozens of installations throughout the city. At the same time, our partners at Agar were putting together an event involving street art muralists, so we combined the two events and Blink was born. 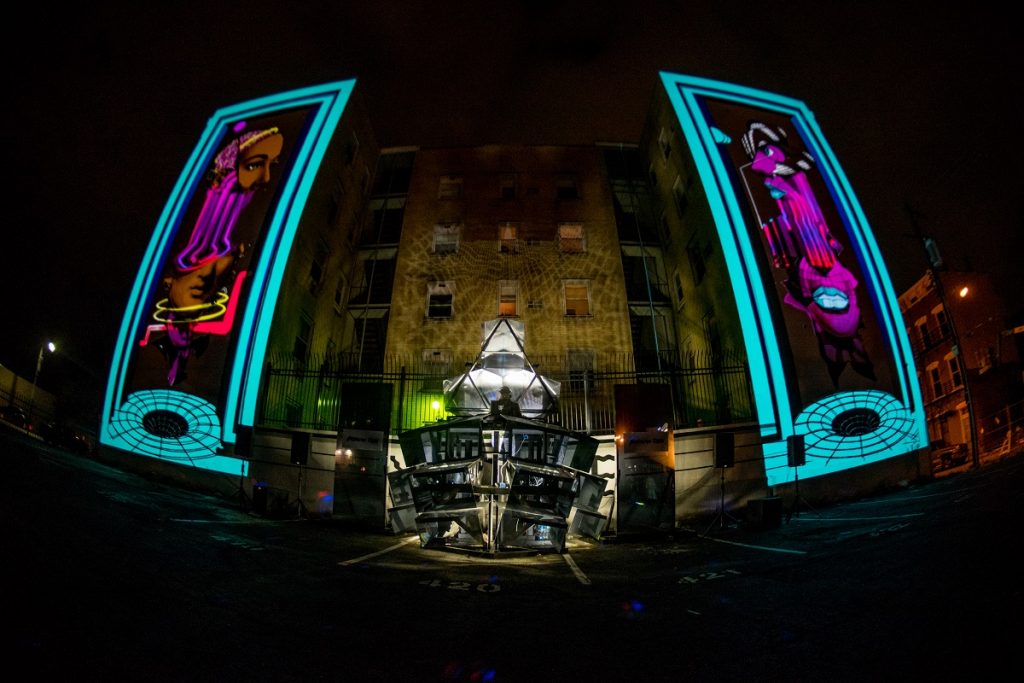 What was one of the key factors for it becoming a reality?

The generosity of our sponsors, but in particular the Carol Ann and Ralph V. Haile Jr. US Bank Foundation. The foundation had faith that we had pulled together the right leadership team to make a great show and invested heavily in its success.

What have been the main challenges?

The biggest challenge by far was raising the money needed to pull off a show this big. We talked to hundreds of potential sponsors and philanthropic organisations over the course of two years. We had to find just the right people who could envision something new for our city, something that truly had never been done before. 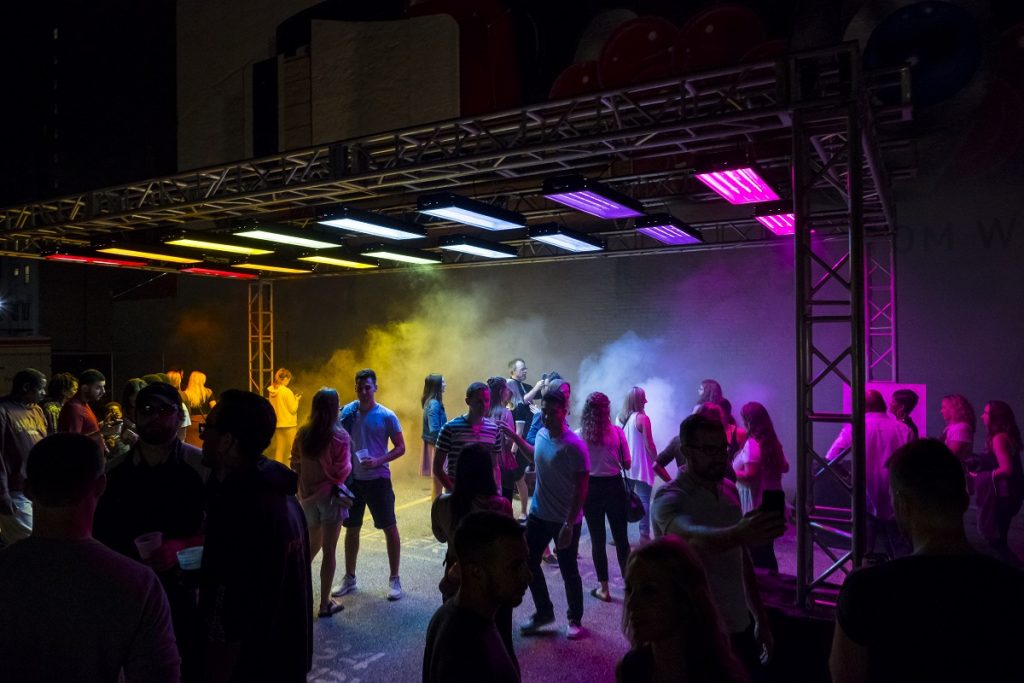 What has surprised you?

The biggest surprise for us was the turnout. We had hoped to get 500 000 people and wound up with well over a million people. It was truly a sight to see so many people crowding our city’s sidewalks and enjoying all the artwork. In the end it was determined to be the largest event ever of any kind in downtown Cincinnati. 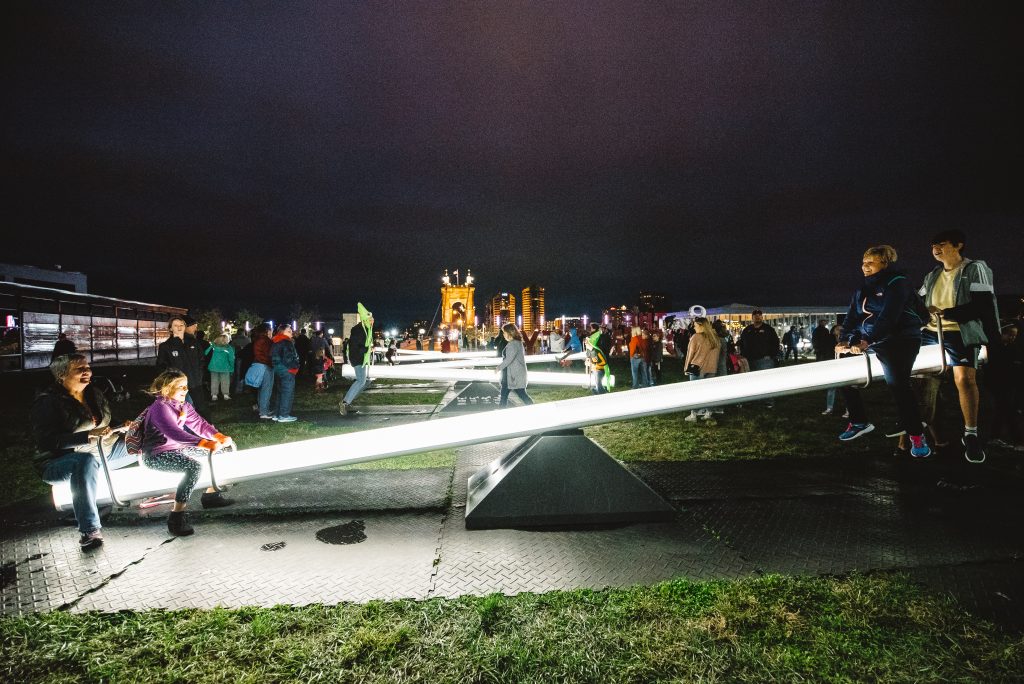